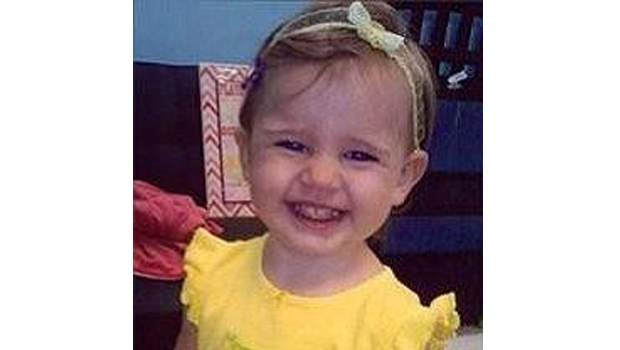 Jennifer Rosenbaum, and her husband, Joseph, were arrested Friday night and charged in the Nov. 17 death of a toddler who they were fostering. She is charged with murder, aggravated assault and two counts of cruelty to children, according to documents obtained by the station.

Police would not speak about the ongoing investigation, but people with knowledge of the situation did speak with the station.

A neighbor working as a nurse recalled that in August, Jennifer asked her to check on the 2-year-old after she told the neighbor that the girl had fallen down the stairs. However, the girl's injuries did not appear to come from a fall, the woman -- who did not want to be identified -- told the station.

The neighbor also told the station of another incident in October that resulted in the girl's broken leg.

A family friend told WGCL-TV that authorities said that Laila was to be given back to her biological mother on the day of her death. The mother had originally failed a drug test, prompting the removal of the child, according to the station.

The Rosenbaums had their first court appearance Monday morning, according to the station.