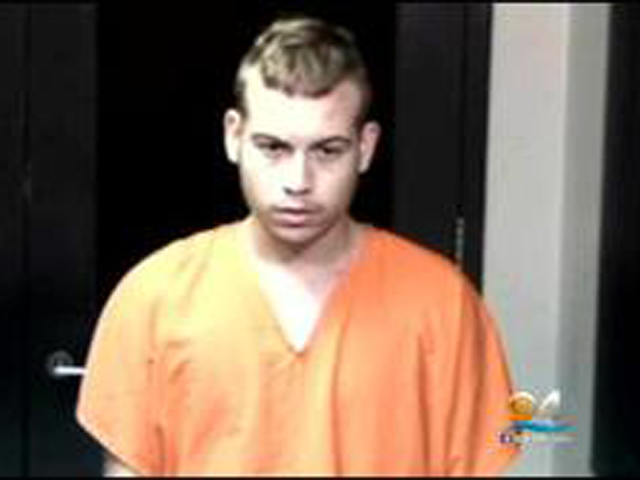 North Miami Beach police say the shooting happened about 10 p.m. Monday as Brandon Lapeikis and three friends were watching the Seattle-New Orleans NFL game. Lapeikis told detectives he got a pistol from another room, pointed it at Christian Salazar's head and pulled the trigger.

Witnesses say Lapeikis said something to the effect of "game over" just before firing the gun.

Police say Salazar was shot point blank. He died a short time later at a nearby trauma center.

CBS Miami reports after the shooting Lapeikis ran frantically to a neighbor’s house and said, “My life is over, I can’t believe this just happened.”

Lapeikis reportedly told police he intentionally pulled the trigger but didn’t know the gun was loaded.