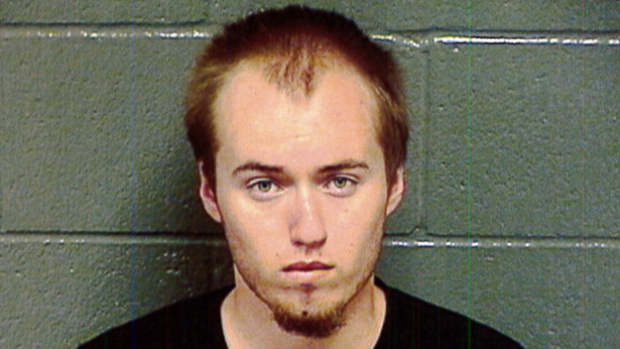 STERLING, Colo. - A 19-year-old is in custody for allegedly murdering his grandparents, reports CBS Denver. Police have also charged the suspect's girlfriend in the crime.

On Tuesday, authorities said Brendan Lee Johnson and Cassandra Ann Rieb, 18, could face charges of first-degree murder, aggravated robbery, forgery and theft, according to the station. They're due in court Wednesday and will be advised of the charges against them, reports the Associated Press.

"Investigator teams are processing both crime scene locations where the remains were found," Sterling police said in a statement. "One of the locations is at the Prewitt Reservoir, which is located approximately 18 miles southwest of Sterling along Highway 6. The second location is several miles west of Lorenzo, Neb."

There was no mention of a potential motive in the crime. Police said there is no threat to the public and that no other individuals were involved, according to CBS Denver.

Reuters reports an autopsy will be performed on Shirley Severance this week.

Disappearance of Harmony Montgomery now being investigated as homicide
Thanks for reading CBS NEWS.
Create your free account or log in
for more features.
View CBS News In
CBS News App Open
Chrome Safari Continue
Be the first to know
Get browser notifications for breaking news, live events, and exclusive reporting.