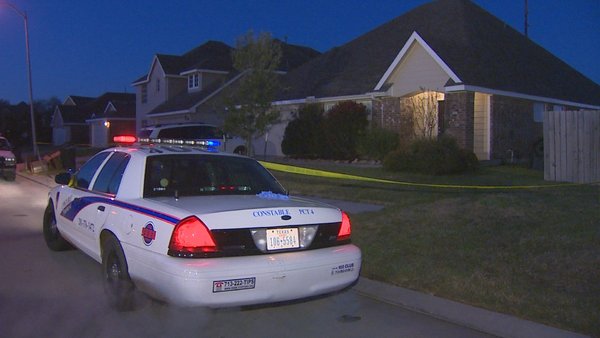 Detectives say the man's 16-year-old daughter let the 17-year-old boy into her family's home in Spring, Texas, and sneaked him into her bedroom, but when her father walked in and questioned who the boy was, she said she didn't know.

An argument reportedly ensued between the boy and the father.

The father told police he opened fire on the teen after the teen dropped his hands as if to grab something. He died at the scene.

No other injuries were reported, but the father was transported to the hospital after he complained he wasn't feeling well. Authorities said the man appeared to be on several medications, KHOU reported.

The names of those involved in the incident were not immediately available.

Authorities say no charges have been filed, but the investigation is ongoing.