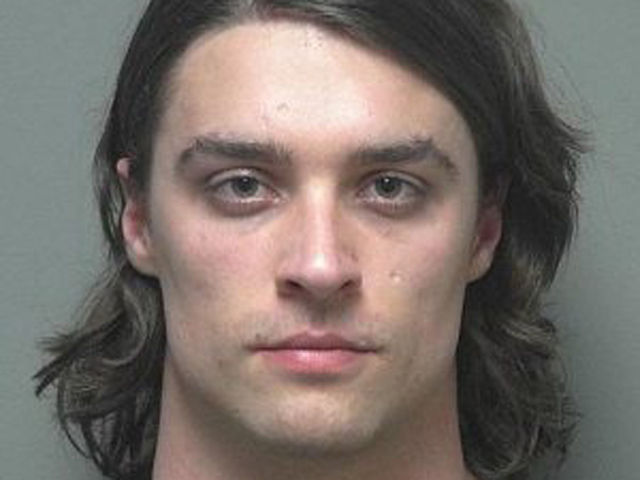 (CBS) MIAMI COUNTY, Ohio - The lead singer of a Christian metal band is accused of having sex with an underage girl, and he's believed to have used Facebook and Myspace to contact other possible victims.

Police believe it is unlikely his alleged victim was his first and suspect Brunsveld used his status in the popular band to convince other young girls to have sex with him. They say a 15-year-old and 14-year-old may have been victimized as well.

Brunsveld allegedly used Facebook and Myspace to contact his potential victims. Police said a school resource officer brought the issue to their attention when he heard the allegations from students and staff.

Since his arrest, Brunsveld is no longer the lead singer of Ludlow Falls, according to its Facebook page.

Brunsveld is in jail in lieu of $10,000 bail and is expected in court later this week.

Police ask anyone with information about Brunsveld's alleged misconduct with girls to contact Det. Amber Mahan at (937) 440-3965, Ext. 6632.