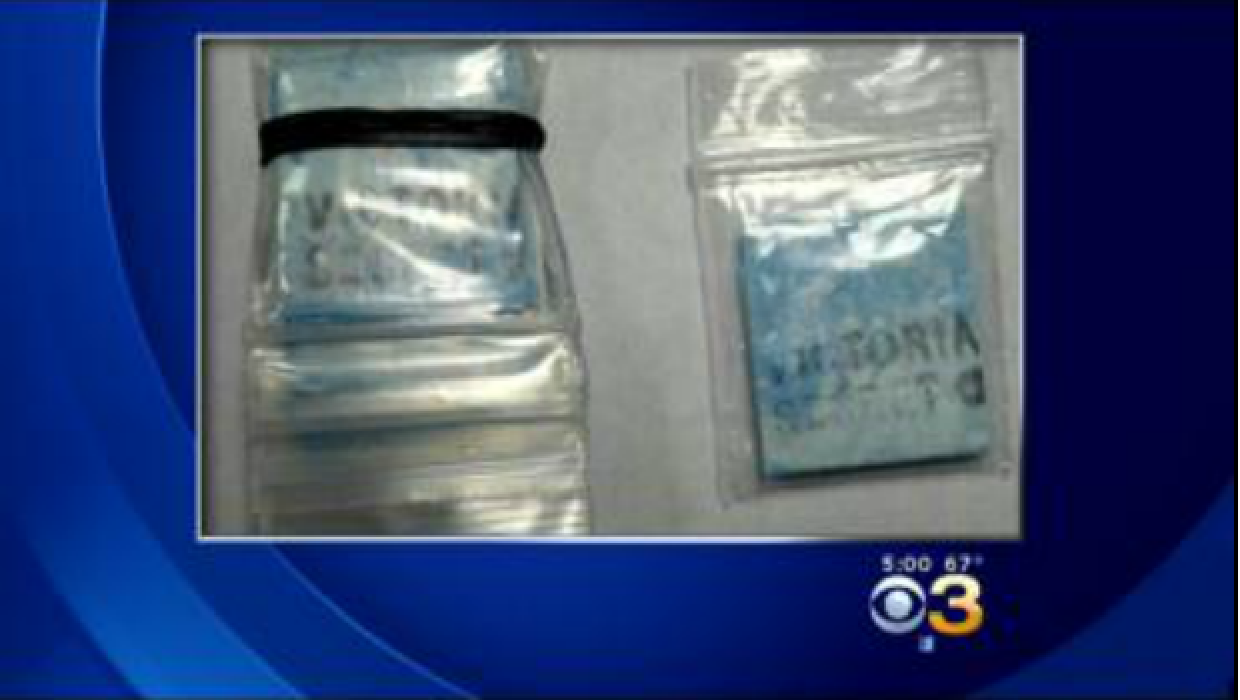 "We're lucky we don't have a dead 7-year-old on our hands from ingesting heroin," Chester County District Attorney Tom Hogan said, according to the station.

Hogan said he found out about the incident through media reports and not school officials.

"The school district didn't call 911. Didn't call the D.A.'s office. Did not freeze all the kids in place. Did not call emergency personnel to see if the kids were okay," Hogan said.

Officials say a teacher at Caln Elementary School overheard the 7-year-old telling another student on Friday that he had heroin with him.

When the teacher confronted the child, the child first said he found the bag of heroin on school property but later said he brought it from home and was passing it out, reports CBS Philly.

At least one child took some of the drug home, according to the station.

Police have arrested the 7-year-old's grandmother, Pauline Bilinski-Munion. Authorities say she is a known drug user and left bags of heroin out when she was watching her grandchildren, the station reported.

"She was actually babysitting not only her seven-year-old grandson, but a one-year-old," Hogan said.

Parents found out about the incident in calls from the school district on Friday night.

The Coatesville Area School District released a statement saying that "within minutes of discovering an unknown substance within the possession of one of its students," it notified the appropriate police departments.

Bilinksi-Munion is being held at the Chester County Prison after failing to make her $25,000 cash bail.