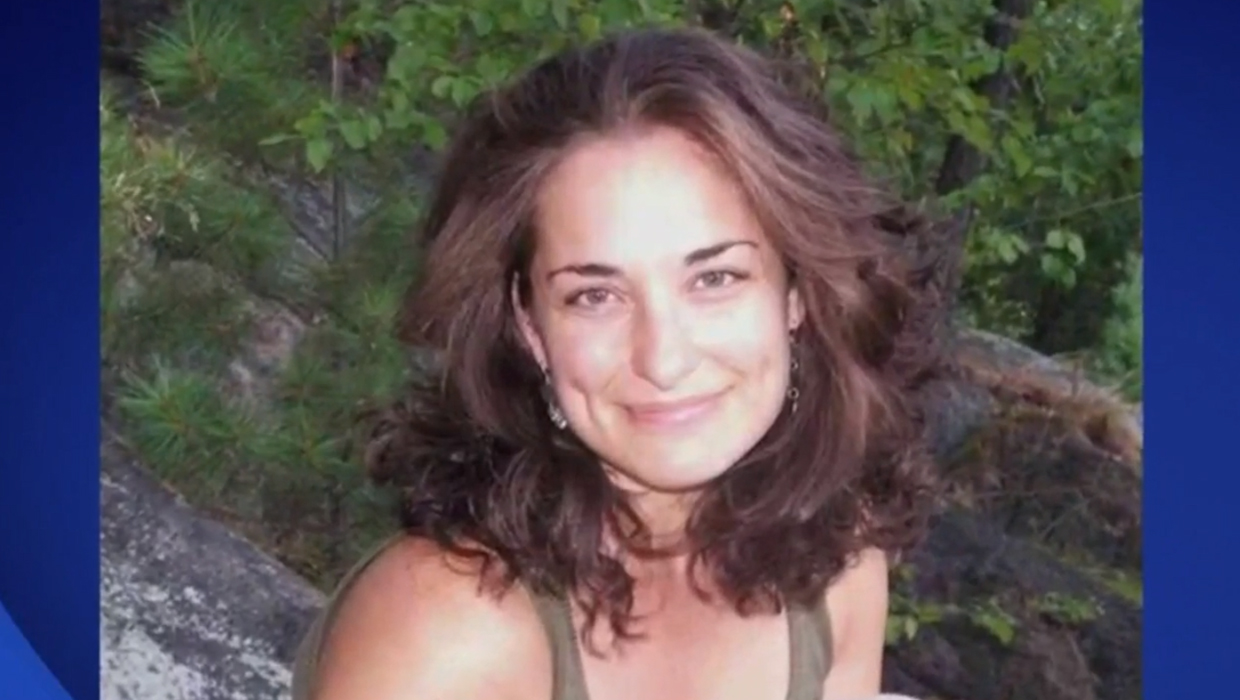 NEW YORK --A New York City babysitter is accused of abusing a 6-month-old child in an incident caught on a "nanny cam," reports CBS New York.

Elena Bass, 36, was arrested Wednesday on two counts of endangering the welfare of a child following two alleged incidents in Brooklyn on Dec. 22 and Dec. 23. Family members say Bass was caring for their child when the video was shot. It shows the woman "pick up [the child] off of the changing table, rapidly causing [the child's] head and body to jerk," according to court documents obtained by the station.

In another alleged incident, family says Bass is seen on the "nanny cam" appearing to "grab (the child) out of [the child's] crib and throw [the child] down."

Court documents said Bass admitted she is the one who appears in the video.

Bass was reportedly released on a recognizance bond after a court appearance Wednesday. Her attorney didn't comment to the station.