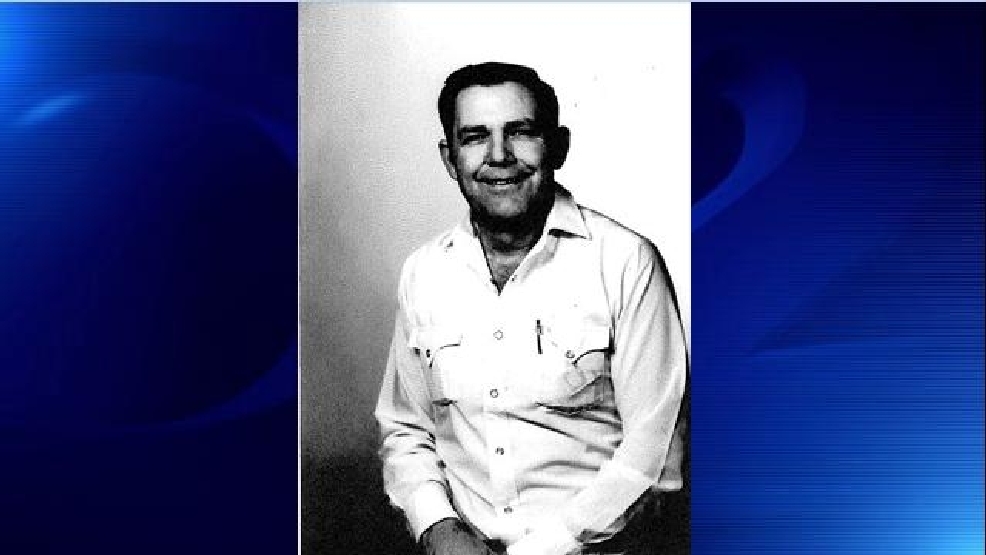 SALT LAKE CITY - Authorities say a Utah cold case has been solved after nearly 40 years, but the alleged killer cannot be prosecuted.

The Salt Lake Tribune reports that an anonymous tipster, who came forward months ago, led authorities to conclude that George Toone had shot and killed William Ercanbrack on Oct. 28, 1976, but Toone died of natural causes 14 years ago in San Bernardino, California.

Ercanbrack, 47, was found slain at the gate of his ranch in Clarks Canyon in southwest Utah's Summit County. He had been shot in the back with a high-powered rifle.

Police say the new information provided by the tipster about events after the shooting, plus evidence collected at the crime scene confirmed, that Toone was the killer. Police told CBS affiliate KUTV the motive for the killing was a land dispute, but wouldn't provide further details.

Toone had ties to Summit County, the station reports.

Ercanbrack's family expressed their gratitude to Summit County Sheriff cold case investigators in a statement provided to the station.

"We may now be able to find some source of closure in this matter and can move forward knowing that there are certain law enforcement professionals out there that really do care about carrying out their duties to 'protect and to serve,'" the family said.