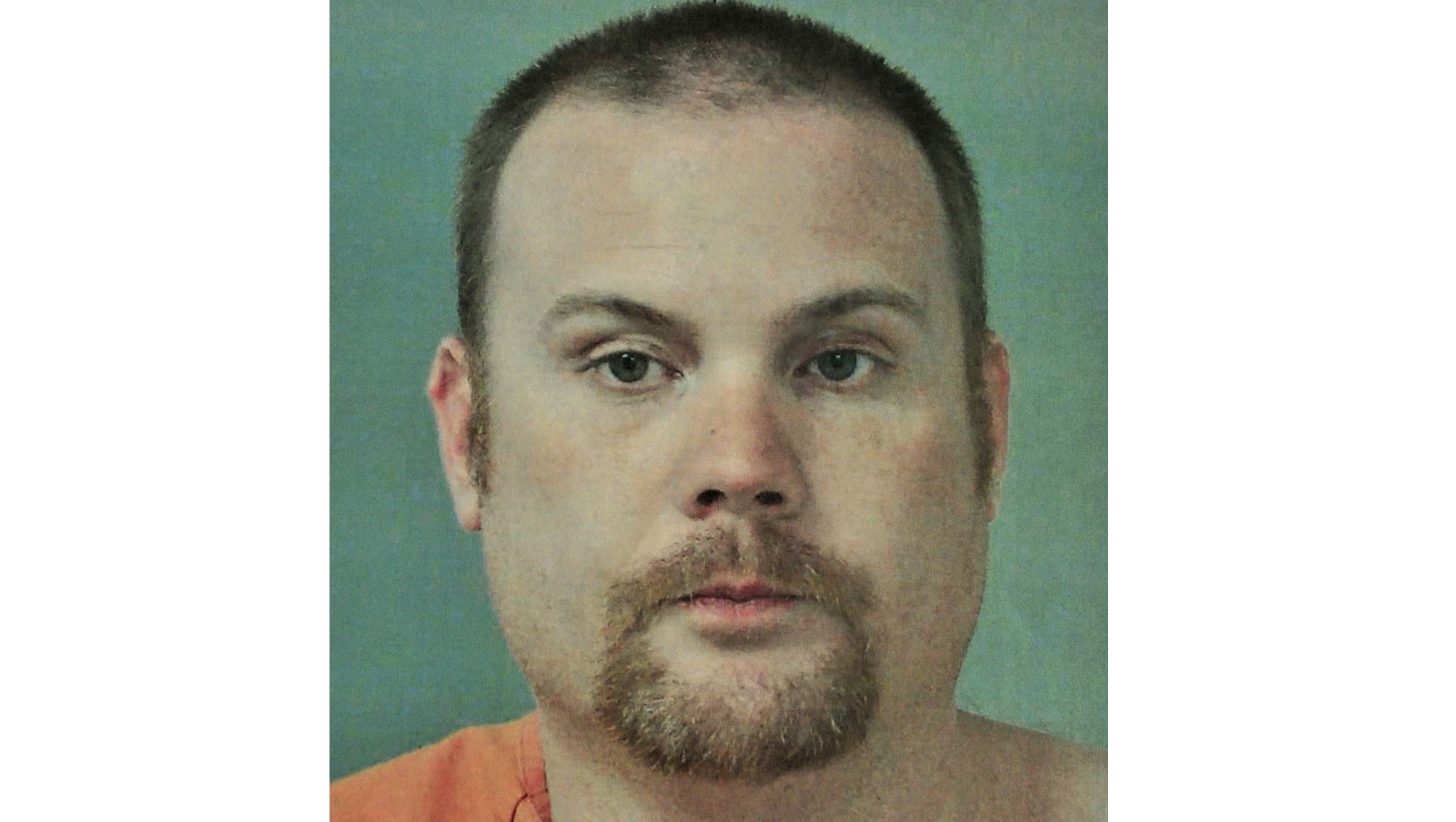 HUNTSVILLE, Ala. - An alleged Alabama bigamist and his wife are charged in the murder of another wife and three other people - including two young children - found dead in a burning home, reports Al.com.

Investigators say Henderson was also married to one of the victims, 35-year-old Kristen Henderson. Court documents say she was pregnant with Henderson's unborn child and going through a divorce against the man.

My Name is Victoria

Investigators found the victims Wednesday in the rubble of a house that burned Tuesday in New Market in the northern portion of the state.

Kristen Henderson had obtained a protection-from-abuse order last week from the Madison County Circuit Court against her husband, reports the website.

"He never dissolved the first marriage, so he was actually married to two women at the time. And this was causing some issues in the household which I think precipitated what happened," Jernigan told the site.

Autopsies are being conducted to determine causes of death. Court records don't show whether either suspect has a lawyer.