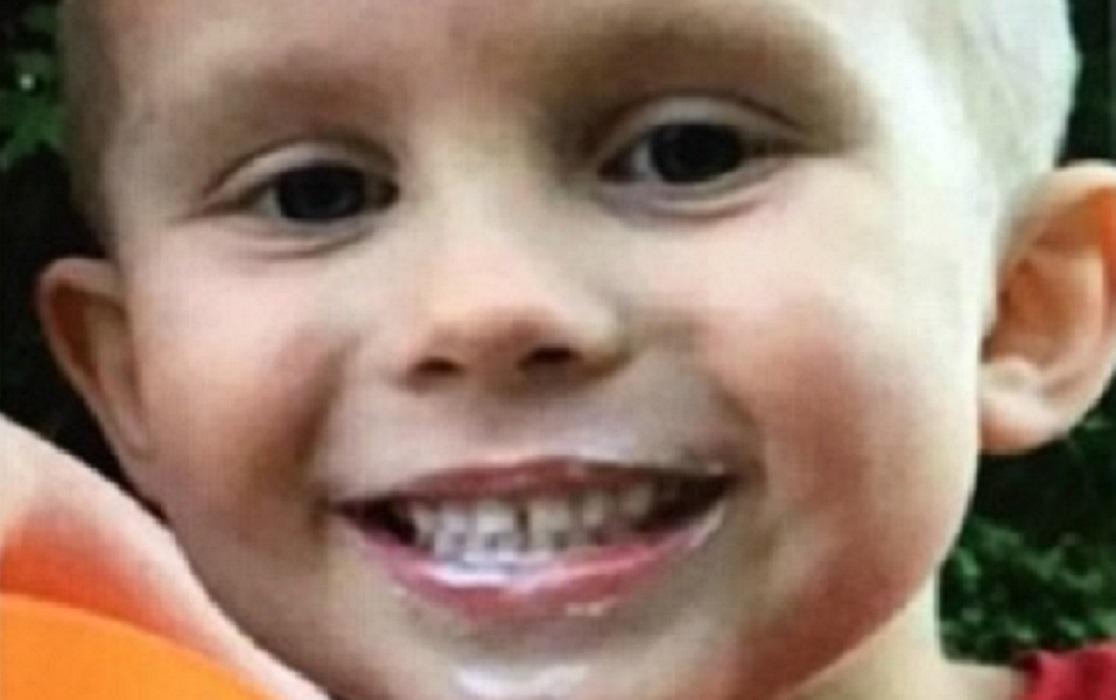 FRANKFORT, Ky. — Police say they have discovered the body of a Kentucky boy who died after being abducted along with his mother last week.

Kentucky State Police Commissioner Rick Sanders say the 5-year-old's body was found Monday about a half-mile from where his mother was thrown from a cliff in eastern Kentucky.

Police say the boy's mother, Jessica Durham, survived and is at a Lexington hospital.

A suspect is in custody. Police say the suspect, Lonnie Belt, is charged with kidnapping and assaulting the boy's mother. Police say more charges are pending.

An arrest citation says Belt and Durham got into an argument about money. Belt allegedly hit her on the head, tied her up and took her to the cliff.