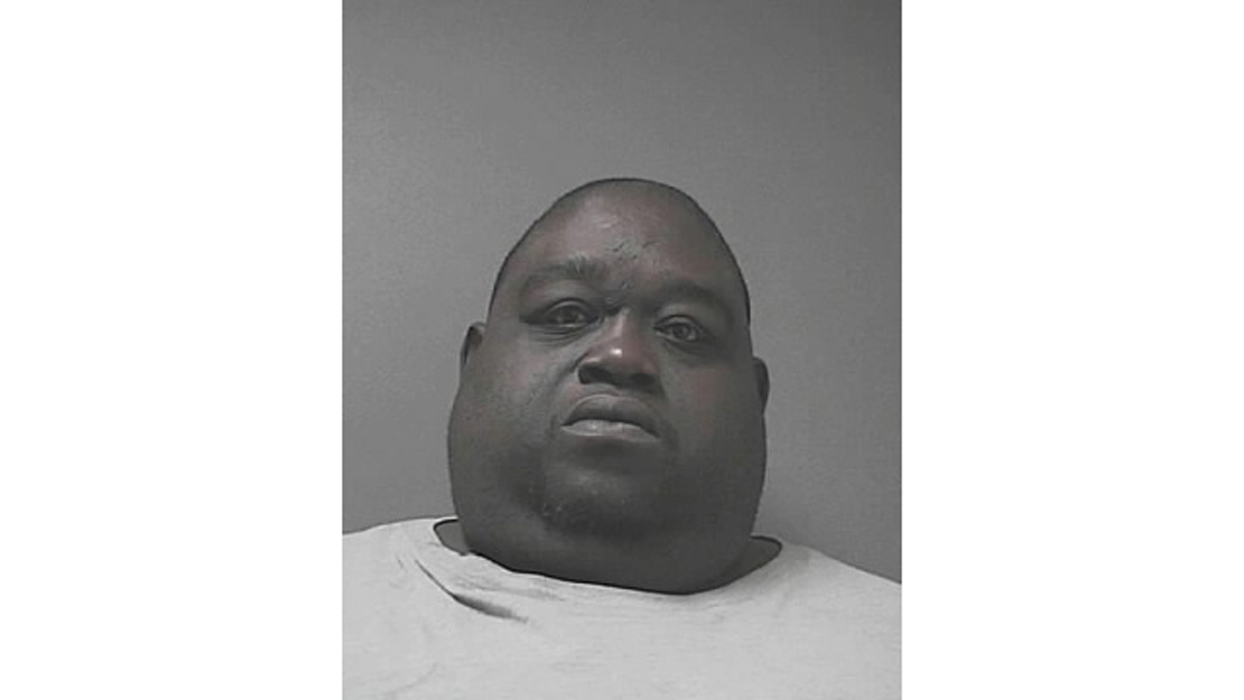 DELTONA, Fla. - A central Florida man who weighs about 450 pounds faces multiple charges after sheriff's deputies say he hid cocaine and 23 grams of marijuana under his "stomach fat."

According to a news release, a Volusia County sheriff's deputy stopped a vehicle Friday after noticing that the passenger wasn't wearing a seat belt.

Officials say 42-year-old Christopher Mitchell told the deputy that he's too big to wear a seat belt. The deputy says he requested a drug-detecting dog because Mitchell and the driver appeared nervous, and the dog detected the presence of drugs in the vehicle.

In addition to the drugs on Mitchell, deputies say they found a handgun and $7,000 in cash in the vehicle.

Mitchell and the driver were arrested.