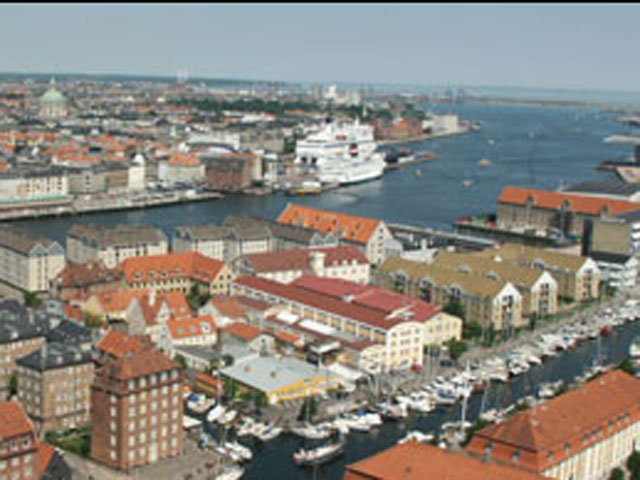 (CBS/AP) COPENHAGEN, Denmark - Who could possibly know more about how burglars operate...than burglars themselves?

That's evidently the thinking of police in one district in Copenhagen, who plan to conduct a survey of crooks who get caught red-handed, to try to slow down a rising tide of break-ins.

Maybe fear of having to take the survey will be enough of a deterrent?

Northern Zealand police spokesman Finn Bernth Andersen says arrested burglars will be asked to participate in the questionnaire about their profession - anonymously, of course.

The region, which has seen a 60 percent annual surge in break-ins in some areas, will ask robbers questions about their typical targets, motives and disposal methods for stolen goods. (Have you checked the gigantic dumpster?)

The police spokesman conceded they're not sure if the project will succeed, but said Thursday, "we'll do anything we can to lower the number (of burglaries)."

In Copenhagen, that means polling the perps.