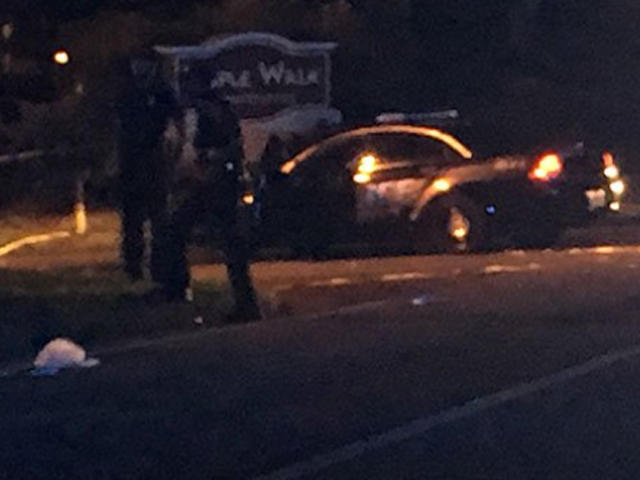 DECATUR, Ga. -- A police officer and a suspect have both been shot just outside Atlanta.

News outlets report four DeKalb County police officers confronted the suspect shortly before midnight Wednesday night after responding to several calls of a "demented person" with a weapon in Decatur.

Police Chief James Conroy says the suspect tried to get into a vehicle and gunfire erupted.

One officer was shot in the hand and the suspect was struck multiple times. It is unclear who opened fire first.

Both were taken to Grady Memorial Hospital. The suspect died, reports CBS Atlanta affiliate WGCL-TV. The officer's precise condition wasn't known, but he was stable.

The Georgia Bureau of Investigation will take over the investigation. The officers involved are on administrative leave pending the results.