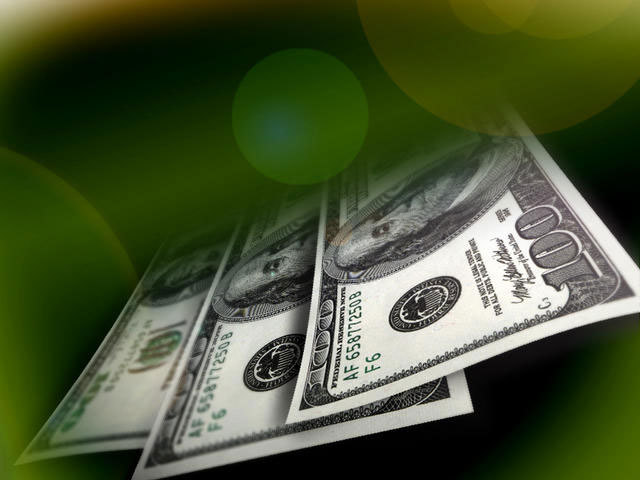 (CBS/AP) WILLISTON, Fla. - A money jar sitting on the counter of a north Florida convenience store and destined for charity proved too tempting for a would-be robber, who grabbed it and headed for the door.

He never made it, because the guy in line right behind him was an off-duty cop.

He was charged with robbery and felony battery on a law enforcement officer.

The money Aurilio allegedly tried to walk away with is intended for a charity that sponsors recreational events for terminally ill children.