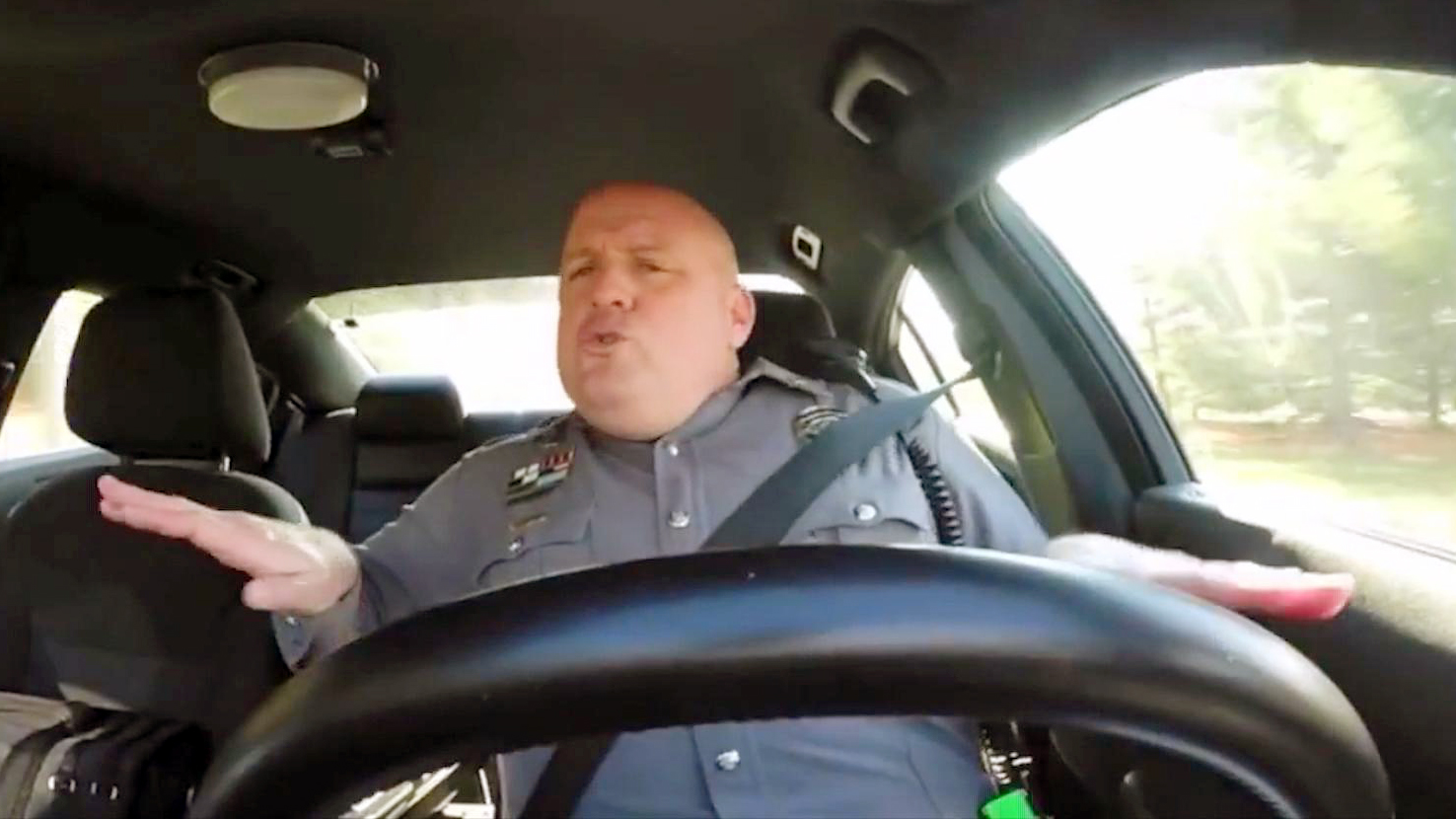 This week's most popular viral videos include a flash mob for Betty White, a supermarket mascot dance, swinging on a bulldozer, playing the piano without hands, a police lip-sync sensation and turning a home into a ball pit.

First up, TV Land celebrates the 93rd birthday of Hollywood icon Betty White with a surprise flash mob on the lot of her hit comedy "Hot in Cleveland."

One can only assume that videos like this one from Maccen II are why the Internet was invented. Watch as this cow mascot boogies down in a grocery store.

Judging by the looks of the Saudi Arabian desert landscape in the background of this video from 3abodI101, entertainment is hard to come by around those parts. So, if the opportunity to ghost ride on a bulldozer comes up... you go for it.

We live in a wonderful world. And, there is no better example of that than this video from EYE PLAY THE PIANO. A physically disabled high school sophomore joins his classmates for a Christmas recital, and plays piano without using his hands. Instead, a specialized headset tracks his blinking and eye movements, allowing him to make music.

Dover, Delaware's finest have come up with a new way to engage with the public -- a YouTube series called DashCam Confessionals. And, it's off to an unbelievable start. This video of master corporal Jeff Davis crushing a lip-sync version of Taylor Swift's "Shake it Off" has already seen over 22 million hits in it's first week.

And, RomanAtwood has built an online empire with his YouTube pranks -- many of them involving his unsuspecting wife. For this one, he decided to have a little fun by turning their home into a giant ball pit. Which, really, how could someone be upset about that?