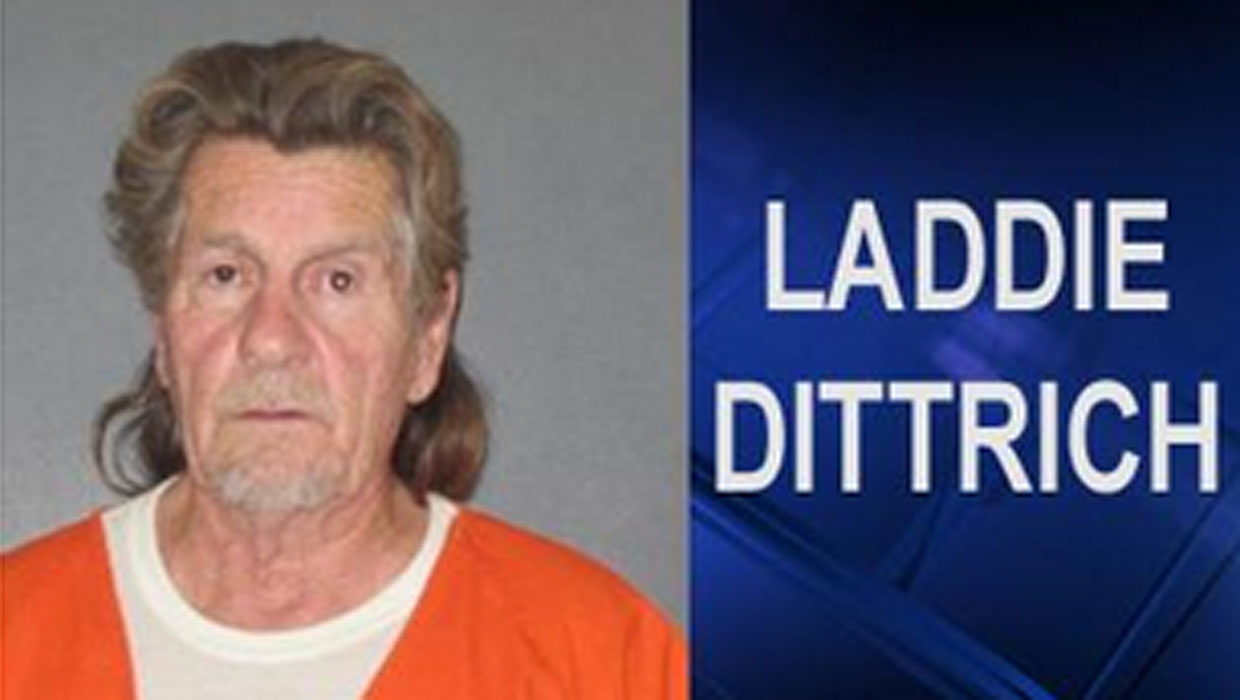 NEBRASKA CITY, Neb. - A man paroled after serving 41 years for murder has been charged with sexually assaulting a 10-year-old girl in southeast Nebraska.

Laddie Dittrich was arrested on Nov. 23, accused of groping the girl at a rural home in Otoe County, according to the Lincoln Journal Star. County Attorney David Partsch told the newspaper that the 69-year-old Dittrich is charged with felony sexual assault of a child.

Dittrich was one of three men convicted in 1973 of the slaying of Omaha trucking company official John Wisotzkey. Police said the men chased down Wisotzkey after he got into an argument with a prostitute over money, beat him and then stabbed him with a bayonet.

In their April 2013 decision to commute Dittrich's sentence of life without parole, the Pardons Board members noted that the other two men had been released from prison years earlier. Testimony at the hearing indicated that Dittrich participated in the beating but was not involved in the stabbing.

The commutation provided Dittrich with a new sentence of 80 years to life, which allowed him to seek parole because he'd already served more than half of the 80-year minimum.

Prosecutor Partsch said the Pardons Board has a good track record, but "this is one of those situations where it's backfired on the state."