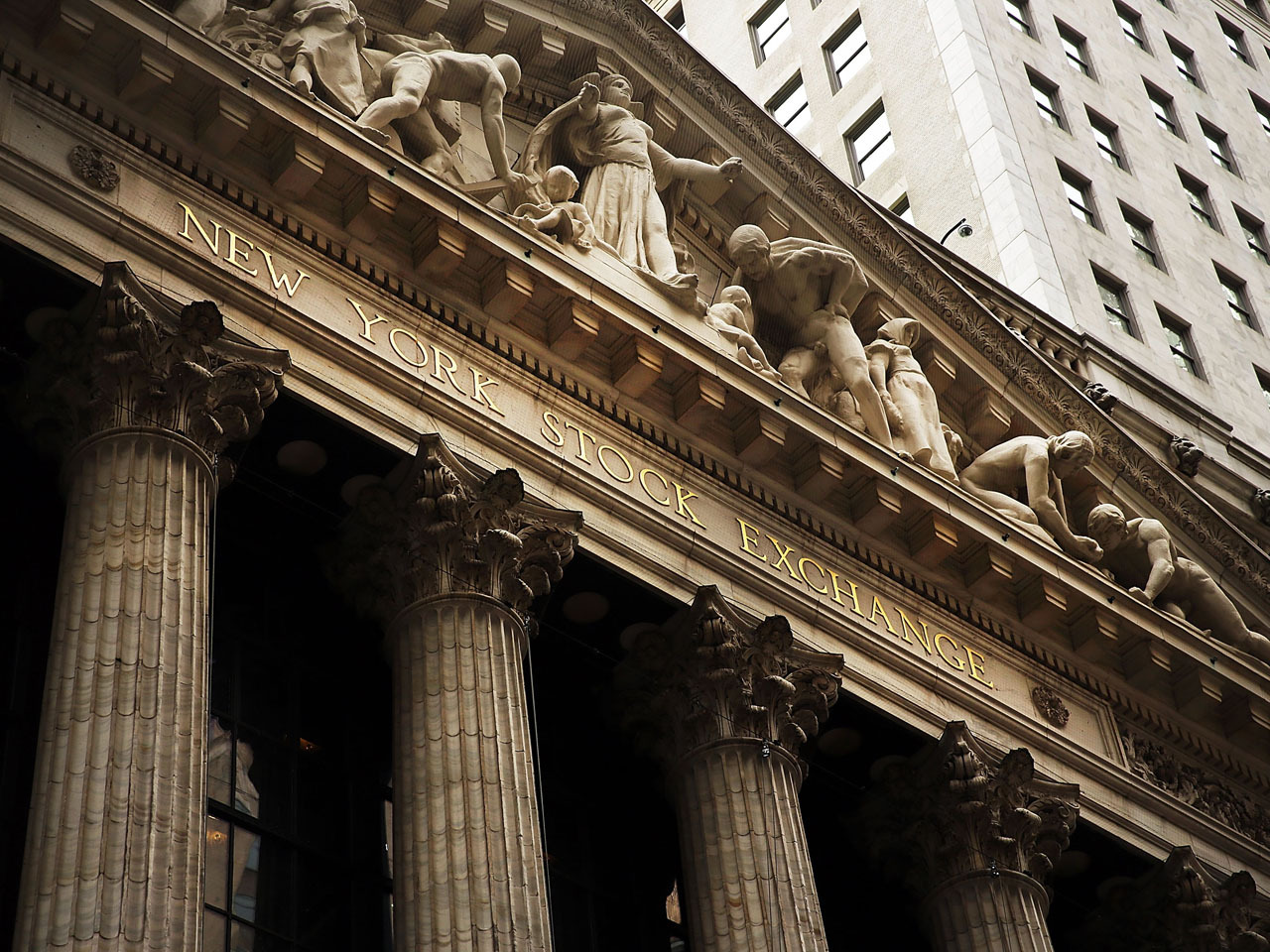 NEW YORKDisappointing news on consumer spending and income, along with continuing jitters over the possibility that the Obama Administration will enter the war in Syria, gave the stock market a nudge lower Friday, pushing the major indices to close at their deepest monthly losses in more than a year.

The Standard & Poor's 500 index ended five points lower, or 0.3 percent, to 1,632. Six of the 10 industries in the S&P 500 fell, led by retail stores and other consumer-discretionary companies.

The Commerce Department said Friday that Americans' income and spending barely rose in July. Both increased just 0.1 percent. The scant rise suggests economic growth is off to a weak start in the July-September quarter. It follows other reports showing steep drops in orders for long-lasting manufactured goods and new-home sales in July.

The market's dip on Friday extended losses for August. The S&P 500 has lost 3.1 percent for the month, its worst showing since a 6.3 percent loss in May 2012.

Uncertainty has weighed on the market in recent weeks, said Lawrence Creatura, a money manager at Federated Investors.

Investors are still wondering whether the Federal Reserve will begin scaling back its support for the economy in September. But the latest wild card is Syria. The possibility that the U.S. could strike Bashar al-Assad's regime has pushed oil prices up, although they retreated today.

"The Syria situation is a strong dose of uncertainty," Creatura said. "And investors hate uncertainty.

The month started off on a high note. On Aug. 2, news that unemployment fell to its lowest level in more than four years helped lift the S&P 500 index to a record high of 1,709.67. At that point, the index had surged 6 percent in a month.

In midday Friday trading, Salesforce.com jumped to an all-time high after the cloud-computing company reported strong quarterly results late Thursday and raised its sales forecast. Salesforce.com was up $6.07, or 14 percent, to $49.73, the biggest gain of any company in the S&P 500.

In the government bond market, the yield on the 10-year Treasury note slipped to 2.75 percent from 2.76 percent late Thursday.

Most markets will be closed Monday for the Labor Day holiday.

Among other companies making moves Friday:

- General Electric reportedly plans to spin off the credit-card division of its GE Capital unit through an initial public offering of stock. The IPO could come early next year, according to The Wall Street Journal. GE Capital was one of the financial institutions whose bad bets during the real estate bubble helped bring the world to the brink of financial ruin. GE's stock rose 2 cents, less than 0.1 percent, to $23.13.