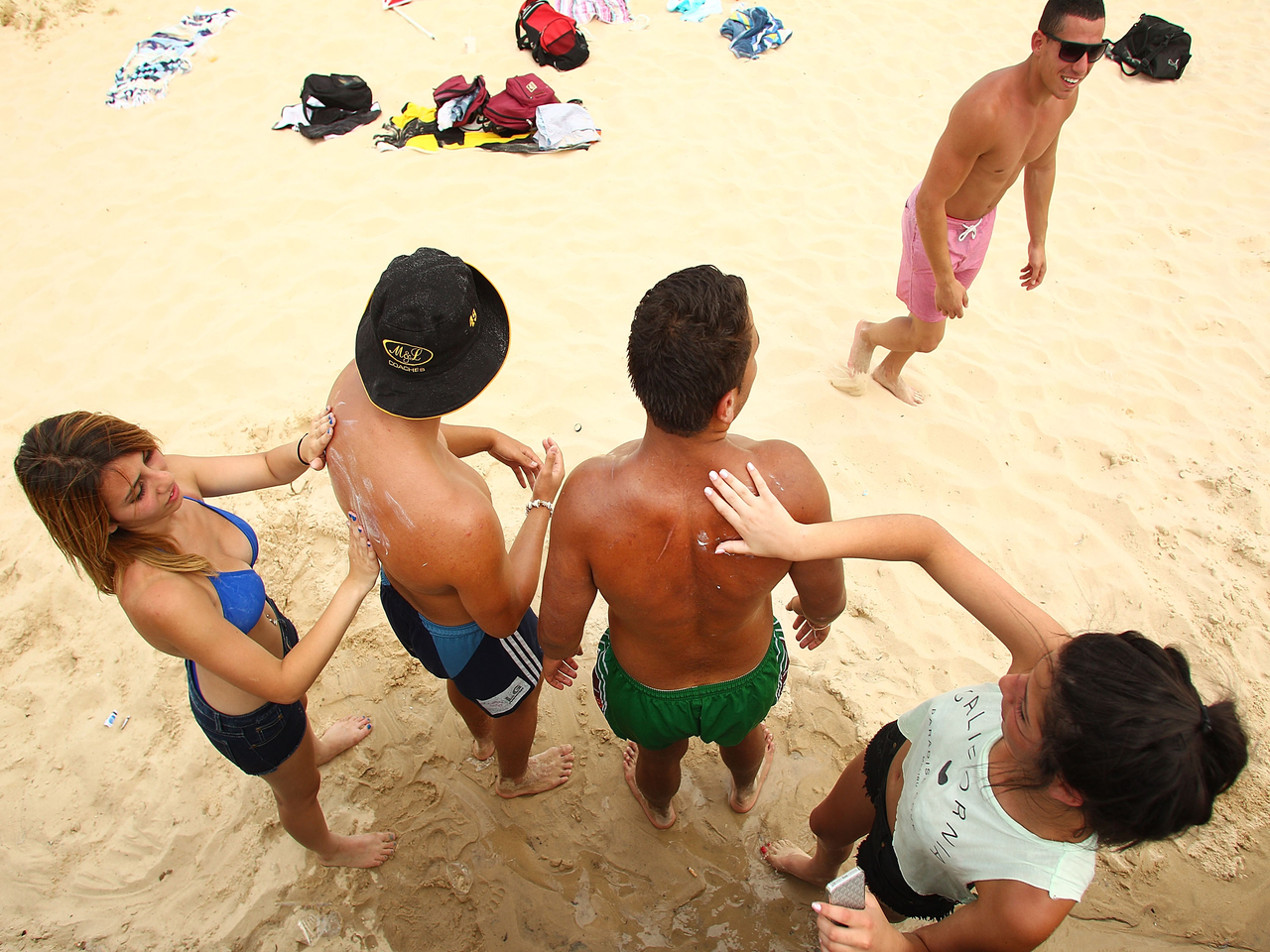 If the beach is in your plans this Memorial Day, Consumer Reports wants to remind you to slather on the sunscreen. However, not all sunscreens may be equal in terms of protection and lasting power.

Consumer Reports tested 12 popular sunscreens for the July 2013 issue, and found some products don't meet the SPF claims made on the bottles. That means paying more for your sunscreen doesn't mean you're getting a more effective product.

"Some of the priciest sunscreens Consumer Reports tested offered less than their labeled SPF value," the magazine said in a press release.

Consumer Reports' 2013 sunscreen rankings come at a time when most sunscreens sold at stores will have adapted new labeling requirements mandated by the Food and Drug Administration.

In June of 2011, the FDA issued new sunscreen labeling guidelines aimed at ending confusion about the products' effectiveness that were to be implemented by summer 2012.

UVA rays are thought to be responsible for aging and wrinkling of the skin, according to the Skin Cancer Foundation, while UVB rays are the main culprit behind sunburn. Both increase your risk for skin cancers including deadly melanoma.

Under the new rules, sunscreens also had to lose their waterproof or sweat-proof labels, and instead give a specific amount of time a user can expect to be protected while swimming. Also, a product with an SPF below 15 will have a warning saying it only helps prevent sunburn and does not protect against skin cancer or skin aging.

Last May, however, the FDA said it would delay its enforcement of the labeling to give sunscreen manufacturers more time.

All the sunscreens evaluated by the magazine are broad spectrum. Testers wore the sunscreens on an area of their backs, then UVB rays from a sun simulator were shined on five spots within the sunscreened area. Additional testing for UVA involved seeing if the person tanned or turned red, and the products were also analyzed through wavelength testing to measure how well UV rays were absorbed by the sunscreens. They were also tested to see if they stained clothing.

Which product came out on top? Target's Up & UP Sport SPF 50, with an overall score of 80.

At $0.63 an ounce, Wal-Mart's Equate earned the distinction of being a "Consumer Reports Best Buy."

As for the rest that weren't recommended, testers determined the least effective sunscreens were also among the priciest.

Both Badger Unscented SPF 34 lotion (which has been discontinued but still can be purchased online or at stores) and All Terrain AquaSport SPF 30 lotion were poor at guarding against UVB rays. The Badger product costs $5.52 per ounce while All Terrain's offering is sold for $4.33 per ounce.

The magazine noted there have been animal studies that have raised safety concerns for some ingredients in the products tested, but Consumer Reports still recommends the continued use of sunscreen to protect against skin cancer.

Tips the magazine recommends for optimal protection include choosing a broad spectrum product, applying 15 to 30 minutes before going outside, reapplying every two hours and if possible, wearing protective clothing like a hat and sunglasses. If you're using a spray on children, adults should spray the sunscreen on their hands first before applying it to kids' faces. Proper storage is key too, since sunscreen can degrade in a hot car or lose effectiveness if frozen.

The complete study can be found on ConsumerReports.org.

Last week, the watchdog, theEnvironmental Working Group, released a sunscreen guidecontaining hundreds of products, rating them on criteria including the presence of chemicals that were potential "health hazards," sunscreen efficacy against UVA and UVB rays, and the products' stability in the sun.

A spokesperson for Johnson, the first world leader to test positive for the virus, said the prime minister is in "extremely good spirits." 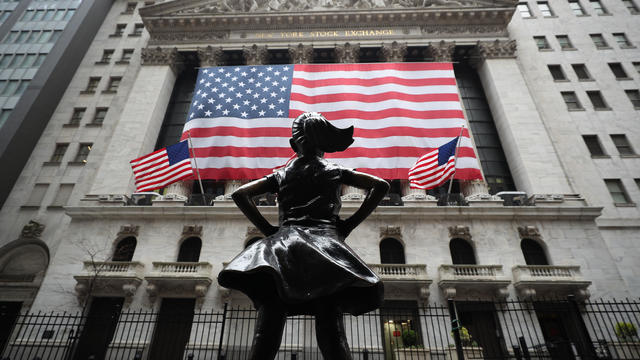 S&P 500 up 12.1% in shortened trading week. Optimistic? Or oblivious? "When does America open up for business again?" 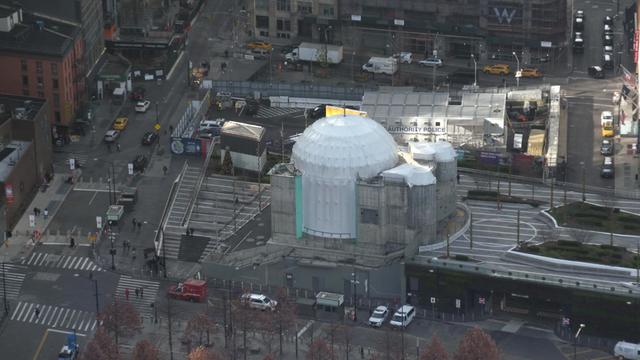 Rebuilding the church destroyed on 9/11

The St. Nicholas Greek Orthodox Church sat at the foot of the World Trade Center before it was destroyed in the terrorist attacks that brought down the twin towers. Nearly 20 years later, it's rising again. 60 Minutes reports, Sunday. 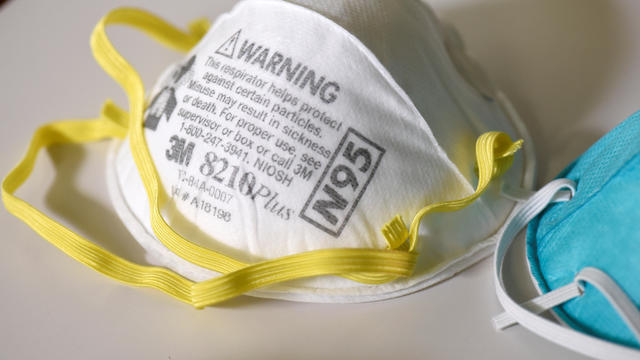 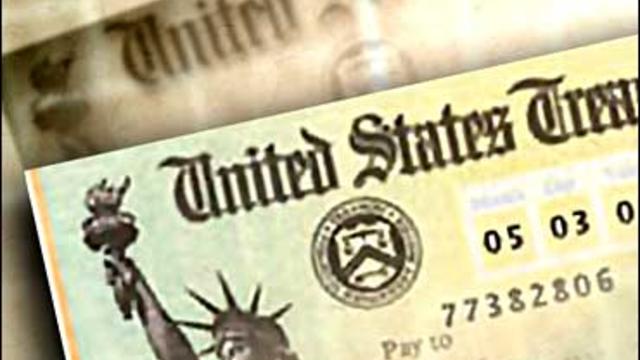 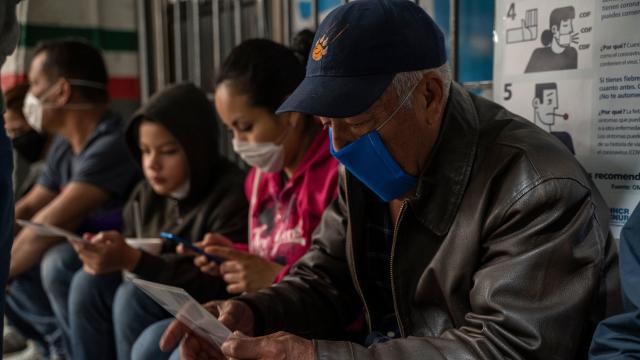