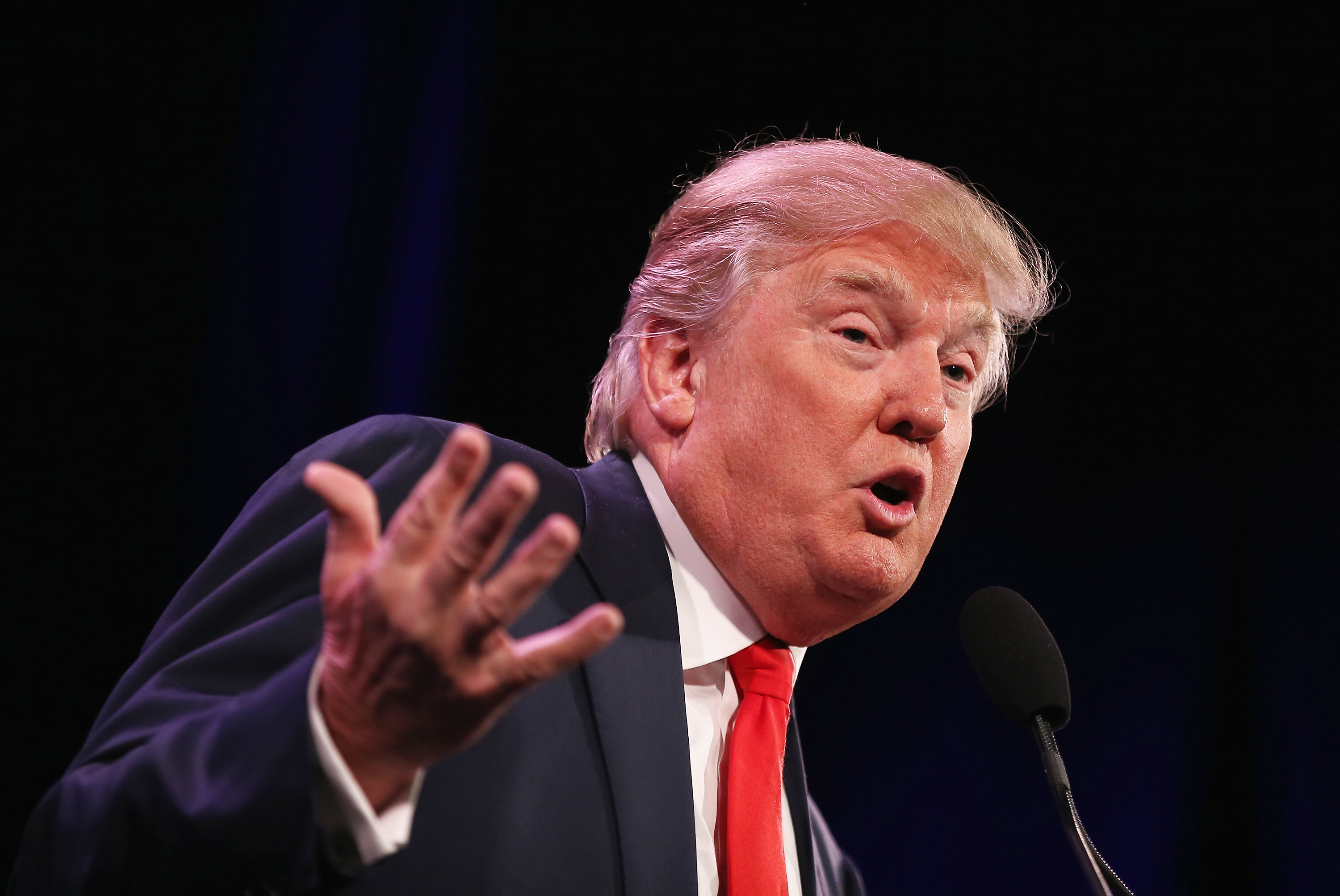 Trump continues to fuel his feud with Kelly, which Erickson argues will ultimately damage his presidential candidacy.

The feud, Erickson wrote, "may seem like a good thing -- all the attention is on him now. But tabloid coverage is not the coverage one needs when running for President. Tabloid coverage is about the candidate himself, not his issues."

If for some reason you've missed this story, during the first GOP debate Thursday, Kelly asked Trump about his history of insulting women with slurs like "'fat pigs, dogs, slobs, and disgusting animals.'"

After trying to laugh off the question by saying he was only talking about Rosie O'Donnell, Trump said, "I don't frankly have time for total political correctness," and neither does the country.

The exchange caused an uproar, and Trump made it worse when he retweeted a comment calling Kelly a "bimbo" and then said of Kelly on CNN, "You could see there was blood coming out of her eyes...Blood coming out of her wherever." He later tried to say he was referring to Kelly's nose, but the damage was done.

The comment was widely interpreted as a PMS slam against her, and it was enough to convince Erickson to publicly disinvite him from his RedState gathering of conservatives this weekend, where several GOP presidential candidates were speaking.

In a subsequent post called, "What happens when you rescind an invitation to Donald Trump?" Erickson said he then received "a flood of angry emails," his office voicemail was maxed out, and his site was victimized by a denial of service attack.

Erickson's post on Monday observed that Trump's Sunday show rounds were "damage control" on his Kelly statement and he continued, "You can disagree with Megyn Kelly's questions to Trump, but they were questions that would be asked at some point."

Furthermore, Erickson argued that Trump is ignoring the issues that have made his campaign appealing to some conservatives in the first place.

"The longer Trump is talking about Megyn Kelly, me, blood, or himself, he is not talking about Mexico, immigration, foreign policy, the national debt, the other candidates, etc," he wrote. "The very issues that brought Trump to prominence, as they fade from his voice, give other candidates opportunity to pick them up in their own voice and run with them while Trump is bogged down in the August doldrums."

Trump, meanwhile, doesn't seem too concerned about the distraction. On MSNBC on Monday morning, Trump said Kelly should apologize to him -- not the other way around. He also published a link on Twitter to an article admonishing Kelly for her 2010 interview with Howard Stern.