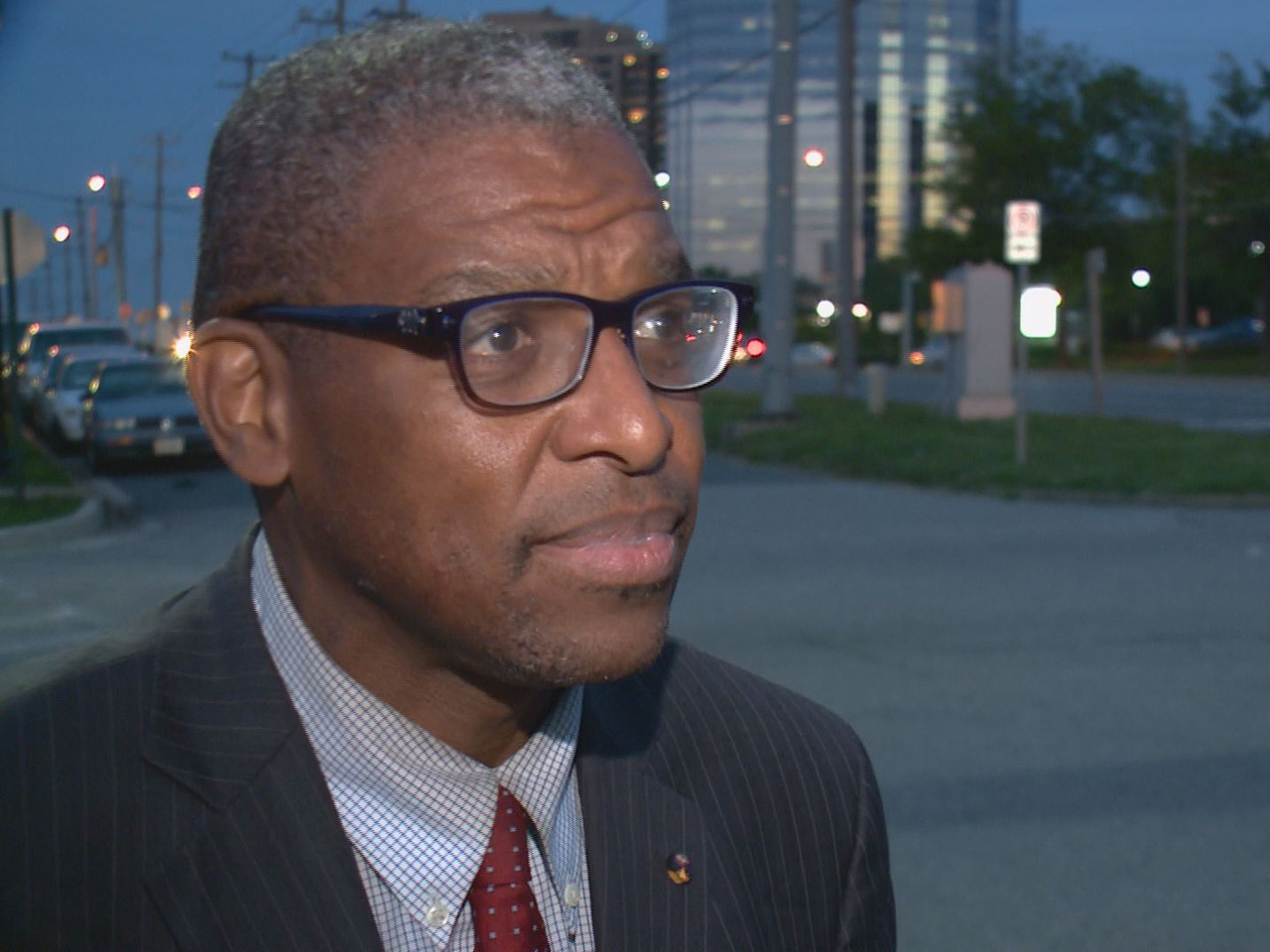 ARLINGTON, Va. -- The speed of technological changes in modern political campaigning appears to have zoomed right by a conservative congressional candidate in Virginia.

Mike Webb, who is running as an independent after losing the Republican primary in the 8th District in eastern Virginia, posted an attack against his opponent on Facebook on Monday afternoon. The self-described conservative with a libertarian streak included a screenshot from a web browser, and forgot to close all the tabs.

Facebook commenters immediately jumped on the glaring omission, which the candidate apparently did not notice for several hours, although it's not clear how long exactly the post remained public.

As of Tuesday afternoon, Webb's entire Facebook page and candidate Internet page were no longer functional. The congressional candidate has provided multiple explanations for the error and originally claimed to WUSA-TV he would not be taking the post down.

"What happened is actually kind of interesting. I initially got hit with a cyber-attack on my FEC data file and there was a lot of I guess speculation in terms of where we got it," Webb said. "We took it to Best Buy and we found out we had 400 viruses on the computer."

"I was trying to see what was the probability that someone running for office is going to run into that particular, that particular scenario," Webb said. The result of his experiment? "It just doesn't happen."

In response to a request for comment from WUSA reporter Garrett Haake, Webb sent the station a long, rambling reply that included the following paragraph:

"From a faith based perspective and as a preacher's kid, I probably would not be comfortable with "adult" topics, but politically, within certain parameters, as a conservative with many libertarian ideas, it can and should be discussed. In this campaign and in the exploratory phases we touched on dating sites and the song" that entraps many in Nigerian scams and we have on many occasions discussed the taboo topic of forcible sexual abuse that in 2014 in Virginia found young white girls below the ages of 17 exponentially more likely the victims than any other than victims of this crime, and, in our own Falls Church, we have some brave parents continue to break the silence with their "We Support the Girls" campaign. So, from that perspective, I do not really see a problem with the viewing of some tabs on a screenshot, even if it does show the scrutiny to which some candidates for office are subjected. In December one viewer blew up images from my social media page to suggest that I was engaging in subliminal messaging."

3 dead, 4 wounded after shooting in California