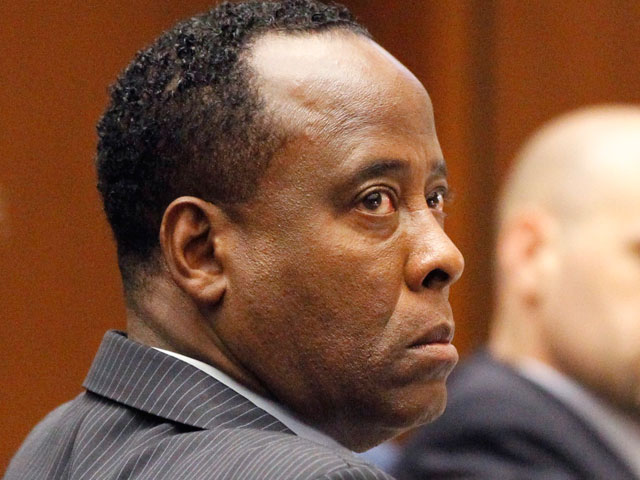 (CBS/AP) LOS ANGELES - Prosecutors in the trial of Michael Jackson's doctor will focus today on the multitude of drugs found in the pop singer's home - propofol, lidocaine, lorazepam and others - as they try to convince a jury that Dr. Conrad Murray is guilty of involuntary manslaughter.

Deputy District Attorney David Walgren lined up more than three dozen bottles of prescription medications in front of jurors during testimony on Wednesday. He told a judge he plans to call a toxicologist and possibly medical experts as witnesses on Thursday which is the trial's seventh day.

The witnesses are expected to fill in details in the case against Murray and explain the relationship between the drugs, including the anesthetic propofol.

Authorities contend Murray administered a lethal dose of propofol and sedatives on June 25, 2009, but Murray's attorneys claim Jackson gave himself the fatal dose.