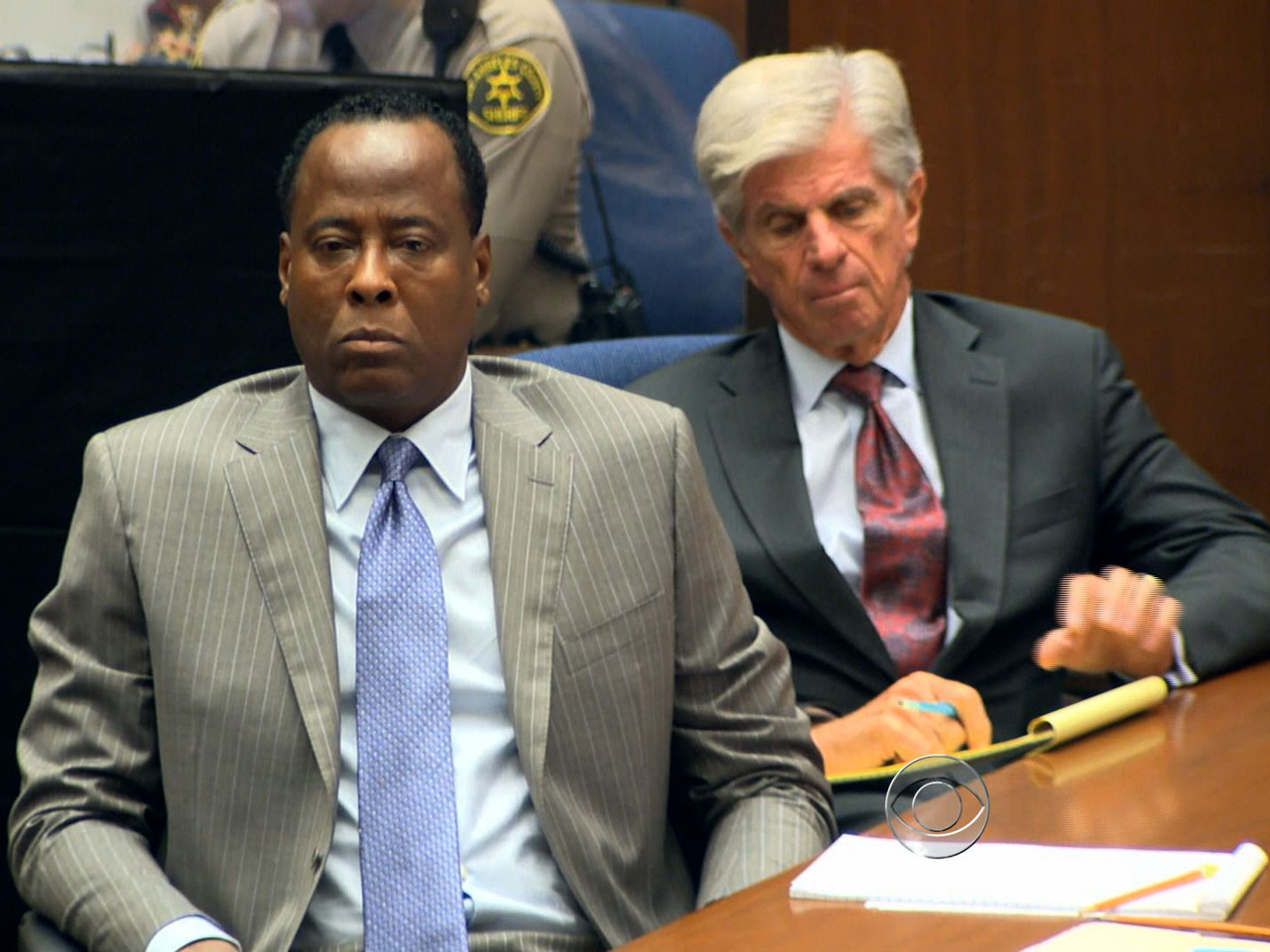 (CBS/AP) LOS ANGELES - The paramedics who rushed to Michael Jackson's mansion on the day he died are expected to testify today at the involuntary manslaughter trial of Jackson's doctor, Dr. Conrad Murray.

Both paramedics believed Jackson had died by the time they arrived at the house in June 2009, but Murray insisted Jackson be taken to a hospital in an effort to resuscitate him.

Yesterday, Jackson's chef testified that she was preparing food when a panicked and flustered Murray came down the spiral staircase shouting for her to get security and Jackson's eldest son.

Kai Chase described Murray as "very nervous and frantic," and she said that Jackson's three children were crying and screaming.