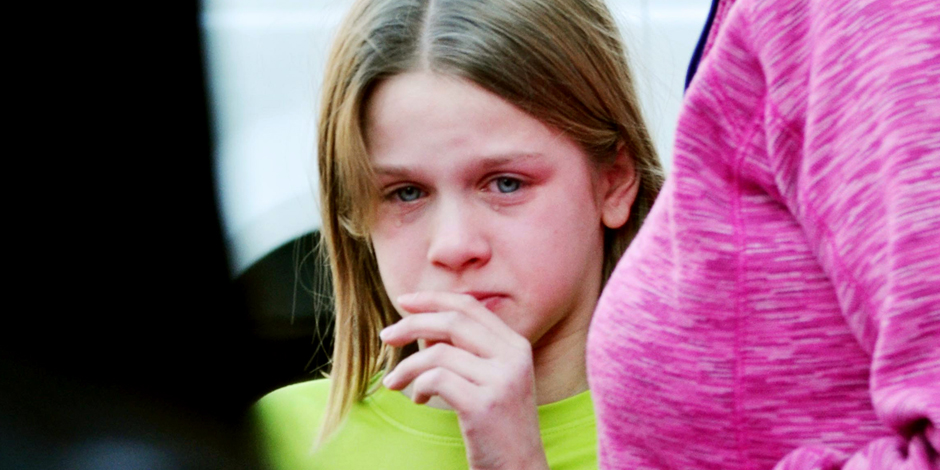 On Friday, December 14, a gunman opened fire at Sandy Hook Elementary School in Newtown, Connecticut. Here is what CBS News knows about the shooting as of Dec. 16, 1:14 a.m. ET, per Connecticut police, the Connecticut governor's office and other sources: