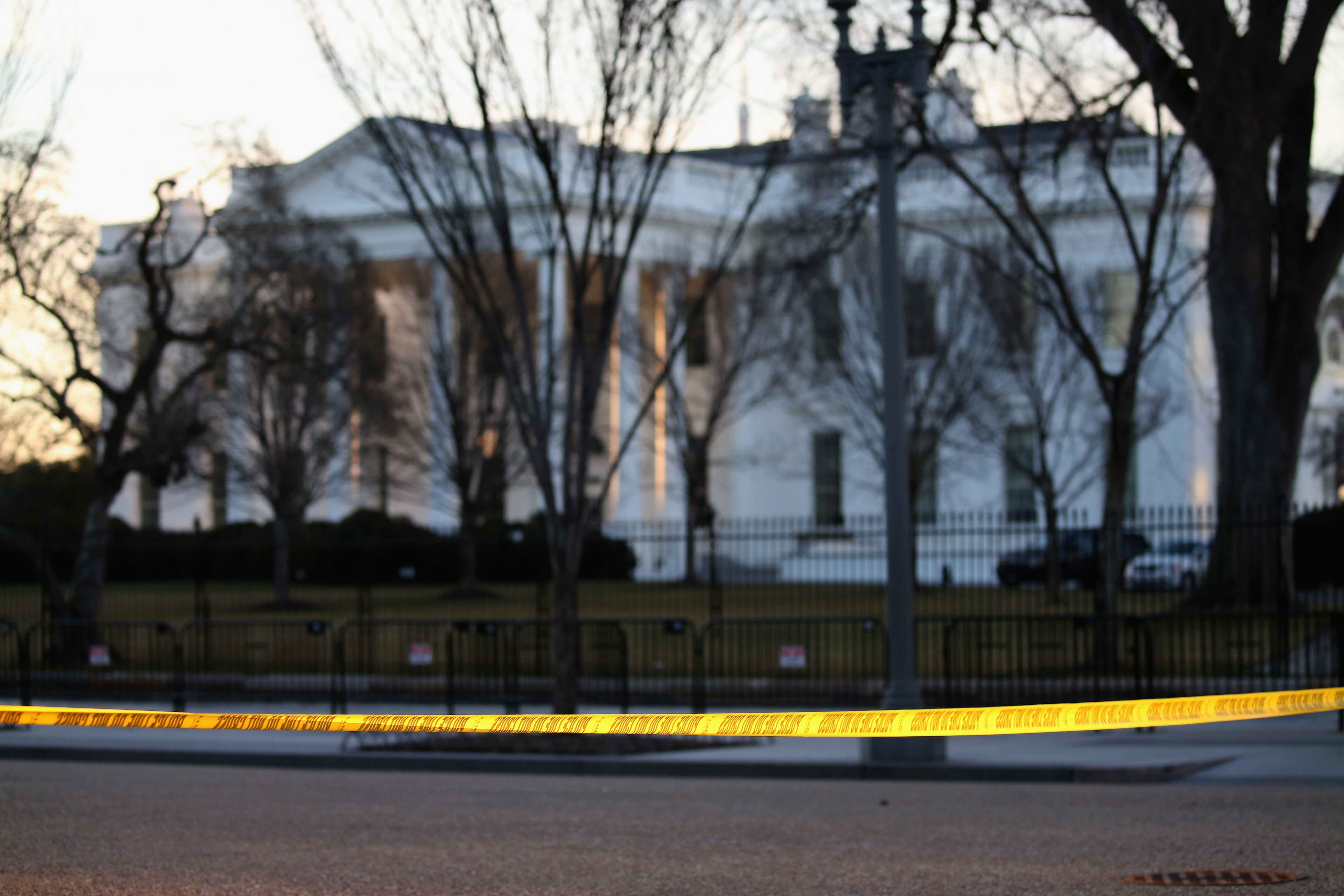 Only months after the U.S. Secret Service faced congressional questioning over White House security breaches, the agency is having to answer for another transgression -- this time, for an alcohol-related car crash near the executive mansion.

"In a situation where D.C. police officers and Secret Service officers were reportedly trying to clear the scene because of a bomb threat and suspicious package, the actions of these two individuals may have detracted from the focus on a potentially dangerous security threat," their letter said. "This is simply unacceptable when it comes to protecting the White House and its grounds."

The two agents involved allegedly grazed a security barrier while in an agency vehicle. The disruption of the area, which was being secured to investigate a suspicious package, only marks the latest in a long series of recent scandals for the Department of Homeland Security agency.

Chaffetz and Cummings also called for the Secret Service to provide the Oversight Committee with a prompt briefing about the incident and the agency's next steps. The bipartisan committee also asked for all documentation related to the crash -- any video or audio recordings, along with any photographs from that time.

The committee's top members additionally suggested a more intensive investigation into the department's culture, pointing out other similar alcohol-related episodes that had previously tarnished the agency's reputation.

"This incident also raises important questions about what additional steps should be taken to reform the agency," the letter continued, "and whether the problems at USSS run deeper than the recently replaced top tier of management."

"While the replacement of much of USSS' upper management is a step in the right direction, incidents such as this indicate that additional steps to reform the agency must be taken," Chaffetz and Cummings wrote. "To be clear, in our view, you have much work to do."

The department has already experienced significant turnover in its leadership over the last year. In October, then-Director Julia Pierson tendered her resignation following Washington Post reports on the numerous -- and, for the first family, potentially life-threatening -- security breaches that occurred under her watch.

"I think it's in the best interest of the Secret Service and the American public if I step down," Pierson said last year. "Congress has lost confidence in my ability to run the agency. The media has made it clear that this is what they expected."

"I can be pretty stoic about it, but not really," Pierson said then of stepping down. "It's painful to leave as the agency is reeling from a significant security breach."

After Pierson, the first woman to head the Secret Service, gave up her post, the agency promised to be on its best behavior. Director Joseph Clancy, who had previously retired from the Secret Service in 2011, took over as its leader.

The deadline for the Secret Service to brief the committee is Wednesday.