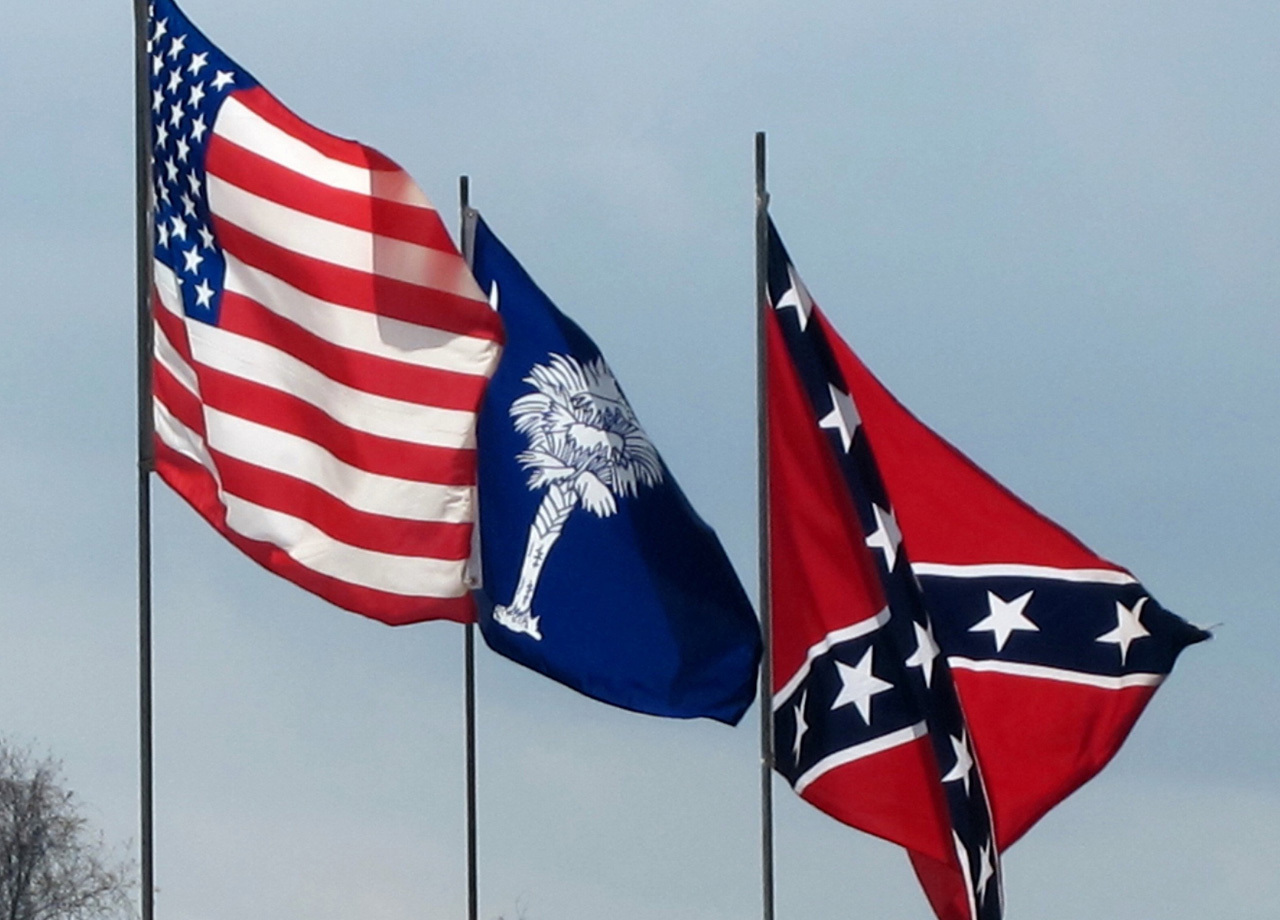 MYRTLE BEACH, S.C. -- As the Republican presidential candidates prepare for a Martin Luther King Day debate here Monday night, one longstanding issue that has yet to become a factor in this year's South Carolina primary could again rear its head: the contentious debate over the Confederate flag that flies in front of the statehouse in Columbia.

Perhaps no South Carolina politician knows better the impact that the controversy can create than former Republican Gov. David Beasley, whose 1998 re-election bid was derailed after he changed his position and called for removal of the flag from atop the capitol dome (where it flew until 2000).

"I'm the last living casualty of the Civil War," Beasley told RCP with a laugh. "If anybody's earned the right to say something about it, it's probably me."

Beasley said he has no regrets about doing what he still believes was the right thing, but he offered a friendly warning to any GOP candidate who is complacent about the issue that played a central role in the 2000 South Carolina primary.

"To say it's a dead issue is about correct, but it could be resurfaced at any point in time if someone brings it up," Beasley said.

A symbol of slavery and sedition to many but an emblem of historical pride and Southern heritage to others, the Confederate flag that was first raised atop the capitol in 1962 has flown for more than 11 years next to a memorial on the north side of the statehouse -- where it is even more visible to passing street traffic.

When the issue was at the forefront of political discourse here in 2000, John McCain added to the controversy when he first supported the state's right to fly the flag atop the capitol -- but later apologized for his stance after Primary Day, calling it "an act of cowardice."

The emotionally charged issue caused an NAACP-sponsored travel boycott of South Carolina. That has had a negligible impact, but NCAA officials have raised objections over the years, and the college athletics association has declined to place early-round games in its lucrative men's basketball tournament in South Carolina since 2002.

Nonetheless, the controversy has faded from the political conversation here.

On Monday, the Associated Press reported that King Day protests outside the capitol grounds, which in previous years had focused on the flag, were this year directed at the Palmetto State's contentious voter ID law.

When a South Carolina woman who identified herself as an independent voter asked Newt Gingrich for his position on the flag last month, the crowd let out a collective groan that morphed into a standing ovation when the former House speaker declined to speak about it at length.

"I have a very strong opinion," Gingrich said. "It's up to the people of South Carolina."

The issue appears to be a non-starter in the state legislature, which reached a bipartisan compromise over a decade ago to move the flag to its current location.

In order for the South Carolina General Assembly to remove the flag from the capitol grounds, it would need to reach a two-thirds super-majority to do so -- something that seems inconceivable in the foreseeable future.

South Carolina Gov. Nikki Haley, who has endorsed Mitt Romney, has consistently declined to weigh in on the flag debate more deeply.

"Governor Haley talks to constituents and voters every day about the issues most important to them, and the Confederate flag isn't one of those issues," said Haley spokesman Rob Godrey.

No one in the current crop of presidential candidates appears eager totake the issue on, as representatives of the five remaining GOP contenders did not respond to requests for comment.

But former Gov. Beasley, who told RCP that he is unlikely to make his own endorsement before Saturday's primary, said that he would be surprised if the matter did not come up in Monday night's debate.

Beasley emphasized that there is little upside for any GOP candidate who addresses the flag issue deftly but a tremendous downside for anyone who handles it clumsily.

"If somebody answers it even half wrong, somebody's going to pounce on it, run on it, and try to make some legs on it," he said.