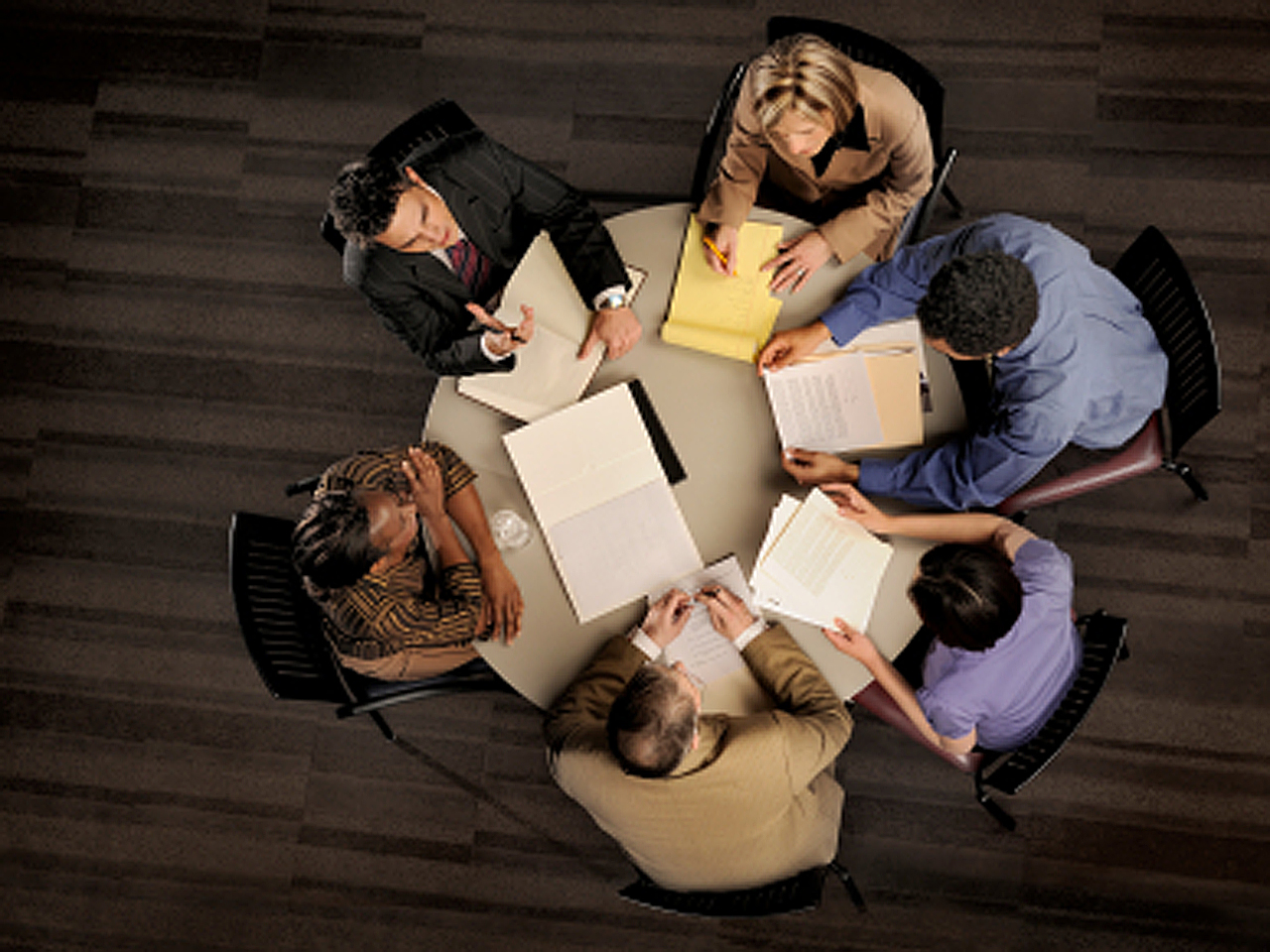 (MoneyWatch) Conde Nast, who publishes Vogue, The New Yorker, Golf Digest, Glamour and numerous other famous named magazines announced that they are ending their internship program in 2014. This follows a lawsuit in which two interns claim that they were paid below minimum wage during their internships, in violation of the law.

Early this summer, another group of interns won a lawsuit against Fox Searchlight Films because they were not paid at least minimum wage for their work on the movie Back Swan. (Although as of September, Fox Searchlight has been granted an appeal.) While these high profile cases brought the plight of unpaid interns into the limelight, there has been no change in the law. The Department of Labor has long held that interns must be paid at least minimum wage unless a very strict set of guidelines were met. These guidelines include the requirements that

Many companies have ignored these guidelines, but now find themselves on the receiving end of legal summons as their former interns find out that they were treated illegally. As many hailed the Black Swan ruling as a boon for interns -- now all interns would have to be paid. Others cautioned that the result of strict compliance with Department of Labor regulations would result in fewer internships.

Many people have benefited from unpaid internships, including the soon to be editor-in-chief of Conde Nast publication, Fashionista, Lauren Indvik, who described her own internship, as "so valuable," according to a New York Times article. In many industries, the unpaid internship was the only way in the door and that door is closing.

Unpaid internships are still allowed in the non-profit sector and in the for profit sector as long as the above guidelines are met. One way to help ensure compliance is to require that all interns be actively enrolled in college/university programs and receive course credit for their work. This necessarily eliminates any post graduation internships.

As these lawsuits wind their way through the courts, companies are likely to be hesitant to bring unpaid interns on board. At minimum, the easiest way to keep the Department of Labor and lawsuits away from your business is to pay all interns the minimum wage for your area and ensure that all appropriate overtime pay is paid as well. Otherwise, many companies open themselves up to legal scrutiny when their former unpaid interns decide to ask for pay for their labors.

Can my boss fire me just because she doesn't like me?
View CBS News In
CBS News App Open
Chrome Safari Continue
Be the first to know
Get browser notifications for breaking news, live events, and exclusive reporting.