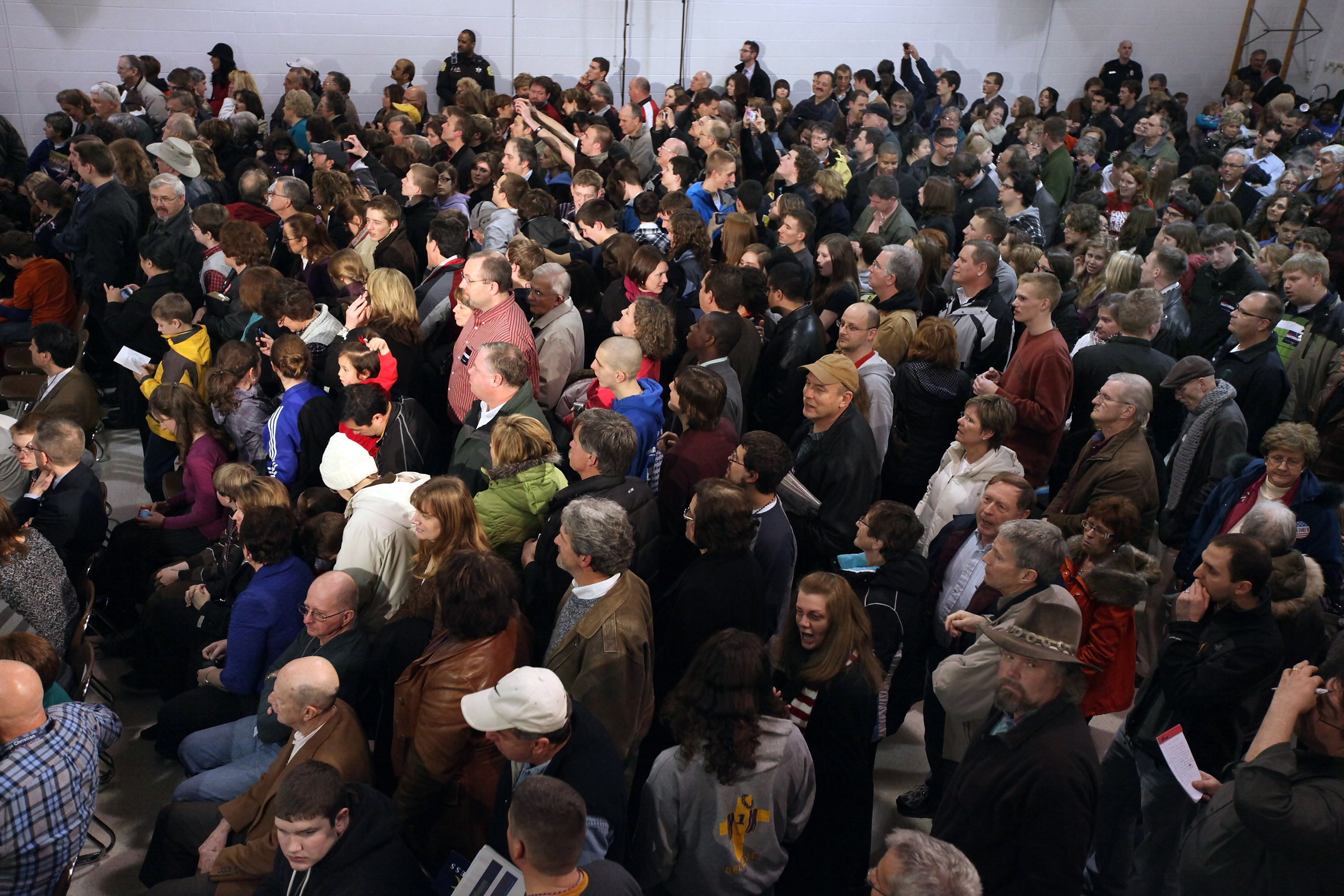 As the race for the White House heats up with the first Republican debate set for Thursday, there appears to be a growing number of supporters showing up at campaign speeches and appearances. The increasing pressure to gain an edge has some candidates paying actors to be faces in the crowd, CBS News' Carter Evans reports.

When Donald Trump entered the presidential race, spurred on by an energetic crowd, apparently not all were true believers. According to an email obtained by The Hollywood Reporter, actors were offered $50 to wear T-shirts, carry signs and cheer.

Trump denies paying supporters, but if he did, he is hardly alone.

Adam Swart is CEO of Crowds on Demand. His initial clients were minor celebrities looking to get create a buzz. He hired actors to play paparazzi and fans. It wasn't long before politicians came calling.

"You want the world to think that it's really a genuine crowd, and that's what we do," Swart said.

Swart said party affiliation doesn't matter. You want a crowd, he'll give you a crowd to cheer or go negative. He'll even provide protesters for an event.

"We don't trick people," Swart said. "We engage them."

"Obviously what we really want are authentic politicians," University of Southern California public policy professor Elizabeth Currid-Halkett said. "But they know the game, and they know how to get more people to follow is to at least create the illusion that everyone's very interested."

The practice is now so common there is a word for it in the dictionary: astroturfing. Webster's dictionary says astroturfing is the practice of disguising an orchestrated campaign as a spontaneous upwelling of public opinion.

"It's all semantics," Swart said. "What we do is we build grassroots movements."

"I do think that it crosses the line when you are actually swaying public opinion," Currid-Halkett said.

Swart said the only thing he won't do is work with hate groups. Anyone else is fair game. Swart takes pride in creating buzz for an issue that otherwise wouldn't exist.

"I think we want to believe the buzz," Currid-Halkett said. "To be honest with you, if we're rolling into the election so cynical that we don't believe anything that comes out of a politician's mouth and any of the crowd and energy around them, then what's to be excited about? So I think we have to suspend our disbelief until something like a crazy email comes out and we find out that in fact the crowd was rented."

"If we told people it was fake, it would be hard to engage them in the first place," Swart said. "I think having it seem genuine is really critical. If they find out it's fake several years down the line, well fine."

Proving that in politics things aren't always what they seem.