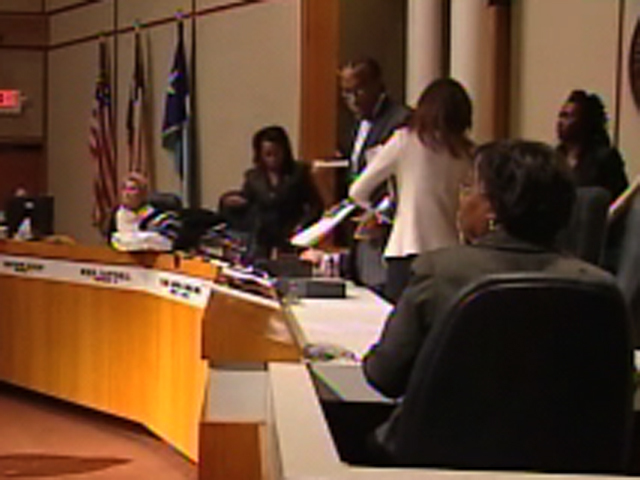 After repeatedly being referred to as "Chief Mullah" at a Dallas County Commissioner's Court meeting, Commissioner John Wiley Price, who is black, told several citizens to "go to hell."

Public speaker Jeff Turner, who is white, defended his use of the term as a political statement and not a racist statement.

According to Turner, a "Chief Mullah" is analogous to a tribal lord in Afghanistan or Pakistan.

"Nothing gets done without their knowledge and approval and that's the way I see John Wiley Price trying to run this Dallas County government," Turner said.

Price released a written statement, saying that the use of the term was on par with the N-word.

"'Chief Moolah' has its roots in a slang that was used against Italian immigrants and was later used by the same to defame or discredit African Americans. The speaker continued to use terms like 'tribal' and his intent to make race an issue was obvious," his statement read.

Turner was addressing the court regarding the controversial departure of county Elections Administrator Bruce Sherbert.

Sherbert held the Elections Administrator position for 24 years before suddenly resigning. Sherbert said he felt that Price and Dallas County Judge Clay Jenkins forced him out.