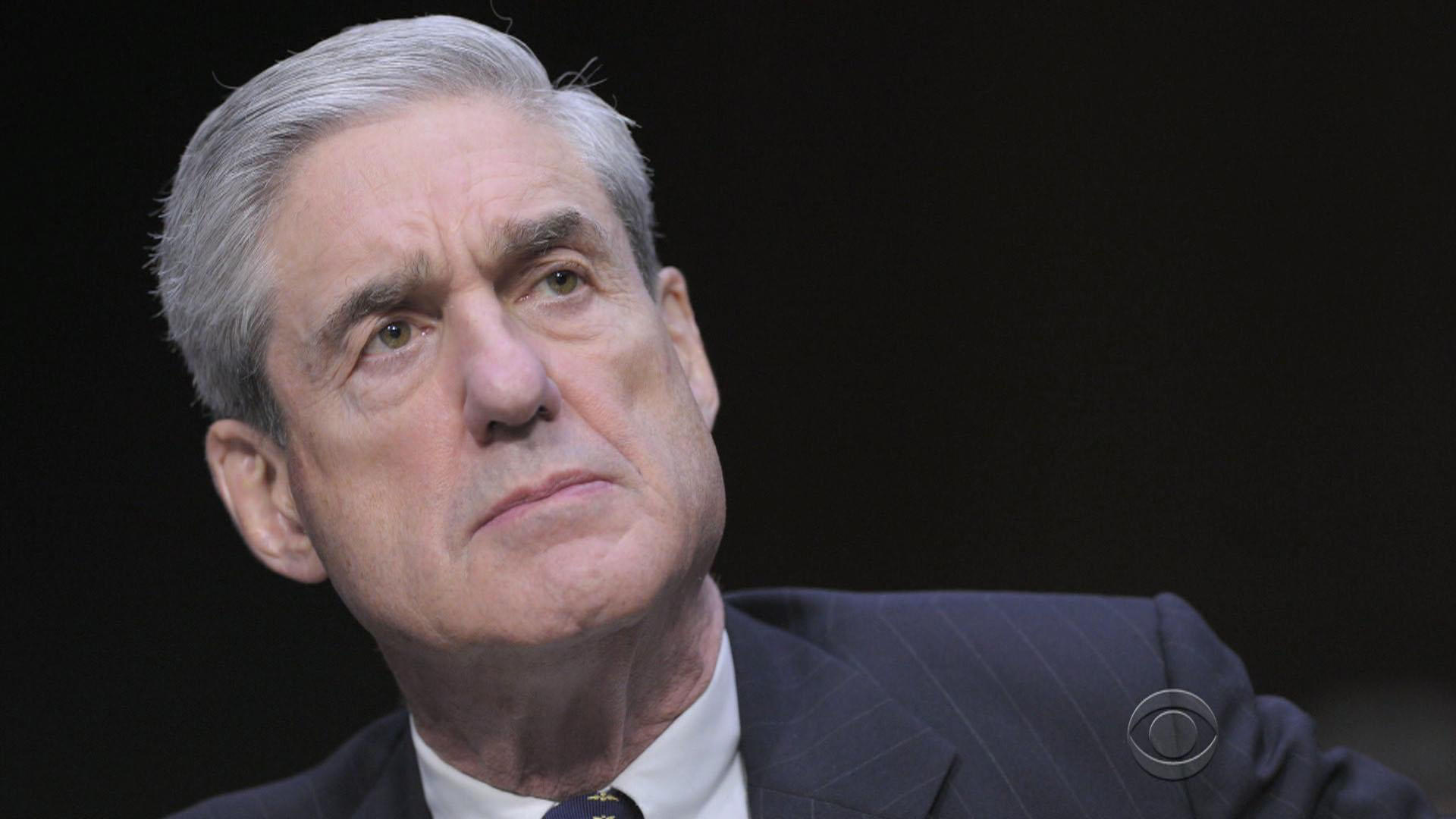 Anthony Scaramucci's solid debut in the press briefing room on Friday must have provided some degree of comfort to Donald Trump, who otherwise can't be feeling great. He's finally dipping in the Rasmussen polls his media allies trust. The fractured state of the Republican caucus, which is making major legislative victories all but impossible, shows no signs of healing. And, of course, Robert Mueller's investigation will certainly go in directions he does not want.

It makes you wonder what Scaramucci must think about Mueller's investigation, the one Trump seemed unwilling to say he would end during that New York Times interview. As the shiniest, brightest, newest object in Trump's universe, Scaramucci must hold a degree of sway, particularly after an opening like that.

How will he use that influence in an administration brimming with so many rivalries? Which tribe does he go with, assuming he goes with a tribe at all?

Scaramucci opened his remarks by talking about how he loves Reince Priebus, who reportedly objected to his hiring, like a brother. Scaramucci was big on the L word: he loves Trump, he loves America, he loves Sarah Sanders and Hope Hicks and everyone else in the White House. He laid it on thick, but it kind of sounded like it was something approximating the truth.

What about Steve Bannon? When Scaramucci was asked, he praised Bannon's intelligence. "One of the smartest people that I know," he said. No love, though. Scaramucci is a smart, confident, competitive guy. And smart, confident, competitive guys have a habit of complementing the intelligence of people they don't like. The subtext of his remarks, which included an odd riff about how wonderful Goldman Sachs was in the 1990s, was hard to miss.

Does that mean anything for the special counsel investigation? Bannon, after all, was one of the people who thought firing James Comey was a bad idea. It would make sense for him to think the same thing about firing Mueller. That situation could easily replicate itself; a faction in the White House supports Trump's instinct to fire Mueller, Bannon objects, and Mueller is dismissed anyway.

Scaramucci, right now at this early stage, feels like he could be one of those unorthodox Trump hires that looks smart in hindsight. He has a real aura of competence, something always in short supply. He seems like someone who could ably defend the indefensible.

Trump can't fire Mueller directly; Deputy AG Rod Rosenstein can, since the special counsel is subordinate to the Department of Justice, and Jeff Sessions has recused himself, to Trump's continuing dismay. He'd need grounds to do so, though, and Rosenstein doesn't seem like a guy who'd go along with that. So let's just assume Trump needs to fire Rosenstein, too, and find someone else to dress up the dismissal in legalese.

And let's also figure that Sessions doesn't go along with Mueller's firing, either. Good riddance, you can imagine Trump thinking. Now I can get an attorney general who will defend me, who will work for me, who will do his job.

If all this happens, Washington would be apoplectic. There would be calls for Trump to step down. Republicans would distance themselves. He'd lose even more support in Congress. The press would rightly call it an abuse of power.

But one can imagine Trump thinking, so what? He's lived through that movie numerous times already. Even Reince wanted him to quit the race just weeks before Election Day. And yet the bully-move almost always works, does it not? What are the real-world consequences Trump faced for doing all the things people told him he couldn't do?

Impeachment? Unlikely, assuming Trump holds on to his base, which has stuck with him through all the other nightmares. A 25th Amendment removal? Good luck with that. The base sticks with him, the cable hosts defend him, Scaramucci goes out there with his Harvard Law degree and slickly explains how Mueller went beyond the confines of his investigation.

This is all to say that it's more likely than not that Trump fires Mueller. Yes, that probably triggers some kind of Saturday Night Massacre do-over. But Trump isn't Nixon. These are different presidents, different men, inhabiting starkly different countries.

It's one of those paradoxes of the Trump presidency. Firing Mueller would seem, on the face of it, an insane thing to do. And yet it feels like the thing he will of course do.

What about this man, this presidency, would lead us to any other conclusion? And, more alarmingly, what makes any of us expect that it wouldn't work?