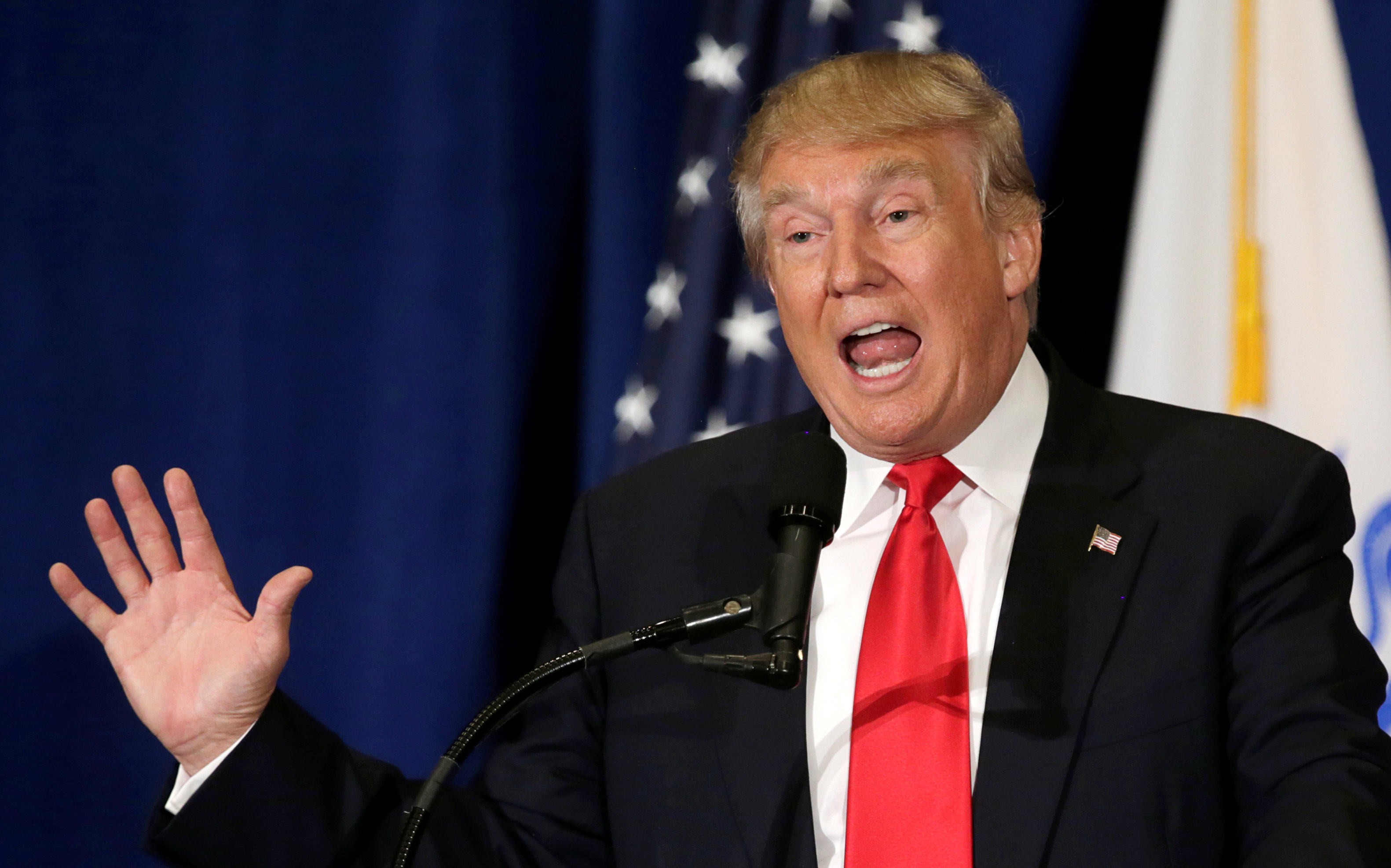 Is Donald Trump a racist?

There are certainly a lot of avowed racists who support his candidacy, a finding backed up by exit polls during the Republican primaries. He certainly says a lot of things that could be considered racist, perhaps most notably his opening salvo about all the rapists coming across the southern border and his attacks on Judge Curiel.

The media talks a lot about all that. It drives a lot of coverage of the presumptive GOP nominee. But what if that's not enough to sink Trump? What if there's a significant number of voters out there who think Trump is probably a racist and will vote for him anyway, particularly if the economy goes south the next few months?

The recovery since the 2008 crash has not been all that good for a lot of people, particularly those who didn't go to college. More than 70 percent of the new jobs created in that time have gone to people with a bachelor's degree or higher, according to a recent study from Georgetown University's Center on Education and the Workforce.

Meanwhile, workers who only have a high school education or less lost 5.6 million jobs between December 2007 and January 2010, and have only picked up 80,000 jobs in the time since then. That's a lot of people who have been shafted over the last decade, as only 39 percent of Americans have a college degree.

Then we have some economic headwinds to consider, and indications that we might be sliding back into a recession. The unemployment rate keeps dropping, but much of that has to do with the fact that fewer people actually looking for work.

It gets worse. More and more economists are hinting that another financial crisis will happen sooner rather than later. Stanley Druckenmiller, one of the most respected hedge fund managers in the country, is telling investors to sell their holdings and get out of the stock market. And a group of Deutche Bank analysts said last month that there's a 60 percent chance of an America recession in the next 12 months, at least according to a slowdown-predicting metric known as the yield curve.

So that's the long and short of it: for plenty of people the recovery never really happened, and in any event, we might be about to tumble of the cliff again. Who benefits if we do? Trump, probably.

That's because a CNN/ORC poll in late June indicated that 51 percent of voters thought Trump was the best candidate to "handle the economy," versus only 43 percent for Clinton. A Gallup poll earlier that month found the same thing, with a majority of voters saying that a President Trump would be better for the economy.

It's a truism of American politics that the economy is the single biggest determining factor in how people vote in presidential elections. If they feel the economy is getting better, as they did in 2012, they'll go for the incumbent party. If they don't, they'll go for the opposition. There are exceptions to this, and there is the occasional "foreign policy election" like the one we arguably had in 2004, but in poll after poll, the economy and jobs will top Americans' list of concerns.

Trump gets this, which is why he's always talking about all those jobs he'll create and what a great businessman he is. Clinton, perhaps a bit belatedly, is signaling that she understands this is a problem, and has taken to focusing on Trump's uneven business record, as she did in her Atlantic City speech last week. "He's written a lot of books about business," Clinton said of Trump. "They all seem to end at chapter 11."

It's a solid line, and it earned a laugh from the crowd. Expect her to use it more. But Clinton is a creature of the public sector with an economic message that could be charitably described as scattershot - after all, she's simultaneously trying to win over fans of President Obama's policies, Sanders supporters, and independents worried about shrinking paychecks.

It's a tough problem, and one Trump doesn't have. He can just promise change. Huge, massive, sweeping change. Economists can roll their eyes at his proposals, but how many swing voters are really going to be influenced by some report from a bunch of eggheads at Moody's Analytics?

Trump may be a lot of unlikeable things. But people think he's an accomplished businessman, and he's promised to throw aside the governing consensus when it comes to economics. So if people think the current way of handling the economy isn't working for them, and we could have a lot of people thinking that way come November, they just might turn out for Trump whether they like him or not.

Louisiana governor and sometime felon Edwin Edwards once famously deployed the slogan "Vote for the crook, it's important." Maybe the winning message for Trump is something similar: "Vote for the bigot, he'll get you a job."