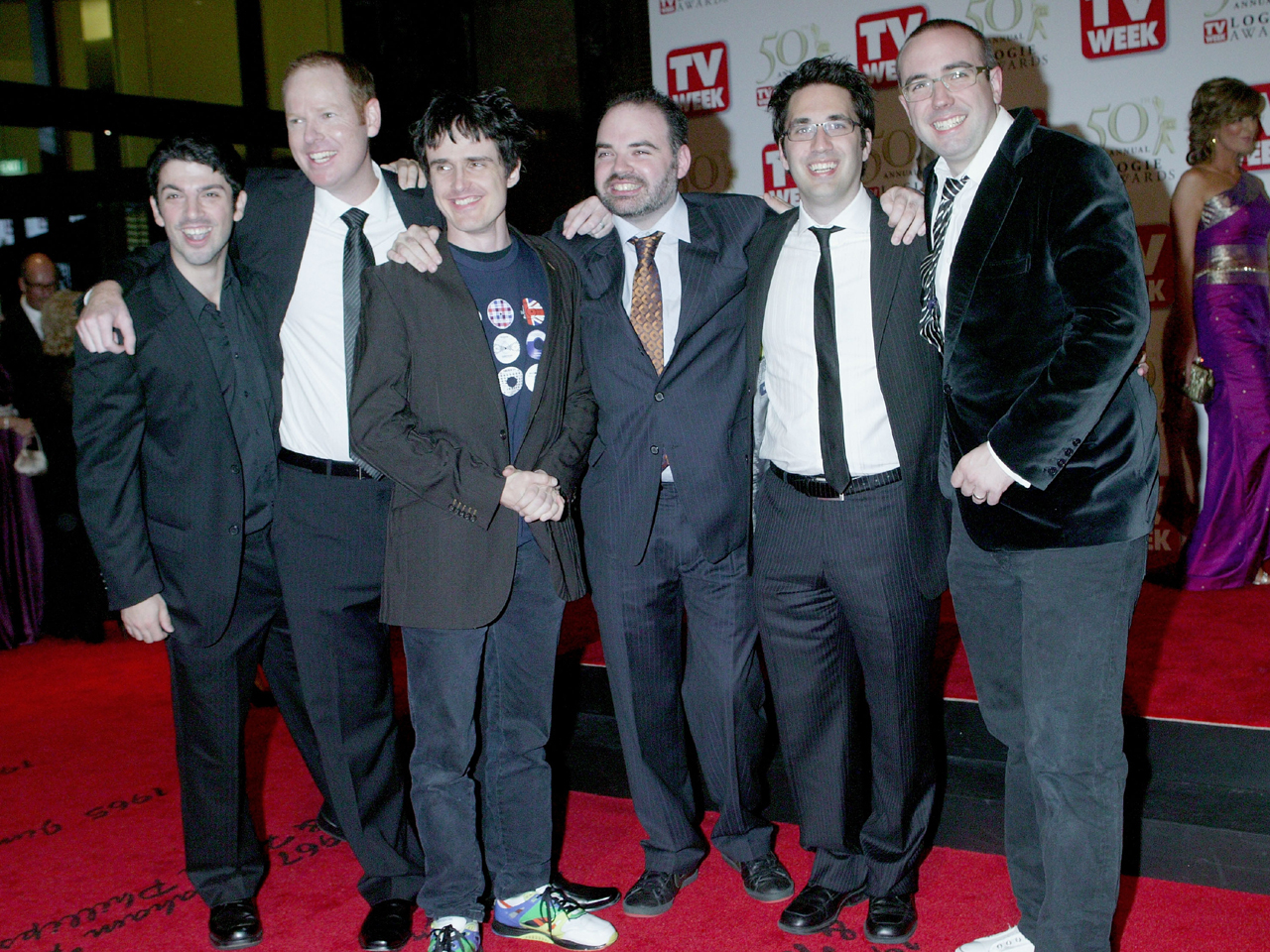 (CBS) If there's any recent news event that's screaming for comedy, it's the royal wedding. Unfortunately, an agreement between Clarence House (Prince William's office) and broadcasters has put the kibosh on that notion.

The use of  "footage of the ceremony being used in 'any drama, comedy, satirical or similar entertainment program or content'" has been forbidden, reports the Independent.

Who will fill the comedy void? We're not sure, but the decision appears to be unpopular. The Australian Broadcasting Corporation (ABC) has had to cancel a program that was to have commentary by The Chaser, a comedy group, reports the Independent. The director of ABC is "surprised and disappointed."

One of the members of The Chaser said, according to the Independent, "For a monarchy to be issuing decrees about how the media should cover them seems quite out of keeping with modern democratic times... but I suppose that's exactly what the monarchy is."

Clarence House said the restrictions are there because the wedding is a religious ceremony. Other comedians have voiced their disapproval.