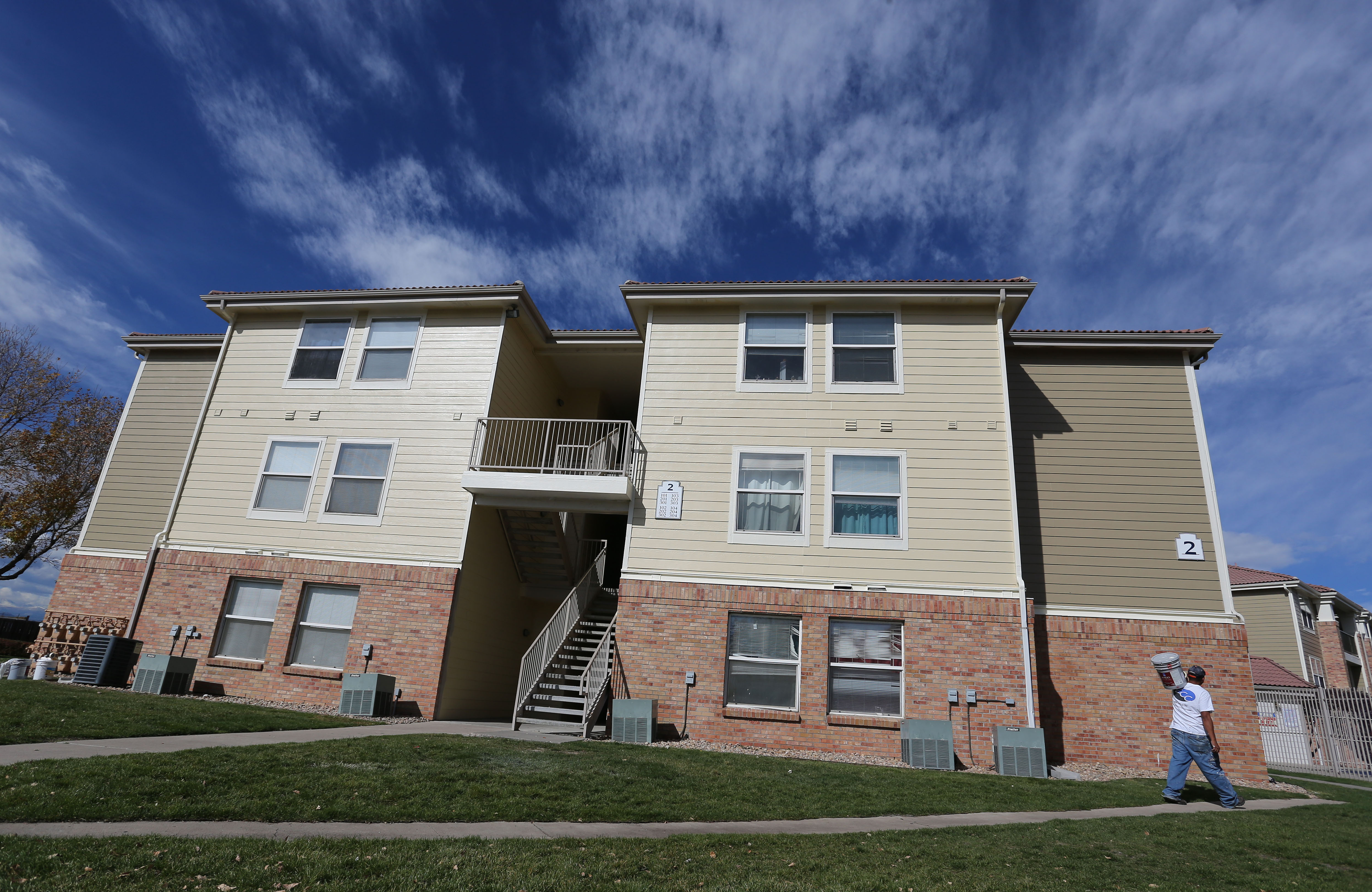 DENVER -- The case of three teenage girls who possibly tried to join Islamic State of Iraq and Syria (ISIS) militants poses vexing questions for U.S. officials about terror groups' use of social media to recruit people inside the United States.

A Colorado school official said the Denver-area girls - two sisters ages 17 and 15, and a 16-year-old friend - were victims of an online predator who encouraged them to travel overseas and eventually to Syria.

Mia Bloom, a professor of security studies at the University of Massachusetts-Lowell, said the girls' story so far suggests how Islamic extremists have mastered social media to prey on younger and younger women with "Disney-like versions" of what it is like to live under Muslim leadership, complete with promises of husbands and homes.

At least one of the girls was communicating with someone online who encouraged the three to travel to Syria, said Tustin Amole, a spokeswoman for the Cherry Creek School District where the girls attend high school.

The girls were detained at an airport in Frankfurt, Germany, and sent home over the weekend. They were interviewed by the FBI and returned to their parents in the Denver suburb of Aurora. Those in the tight-knit east African community where they live said the sisters are of Somali descent and their friend is of Sudanese descent.

"There's no indication they had been radicalized in a way that they wanted to fight for ISIS," Amole said.

"Social media has played a very significant role in the recruitment of young people," said FBI spokesman Kyle Loven in Minneapolis, home to the largest Somali community in the U.S. Authorities there have been concerned about terror recruiting of the young for years.

"What we've experienced here in Minneapolis is that young, disaffected youth who exist primarily on the fringes of society - they seem to be more susceptible to this type of propaganda, unfortunately," Loven said.

Terror recruiting has been a problem for years in Minneapolis. Since 2007, roughly 22 young Somali-Americans have traveled to Somalia to take up arms with al-Shabab, an al-Qaida-linked group. Those were all men.

Within the last year, a handful of people from the community left Minnesota to join militant groups in Syria, and this time, there are fears that women might have been targeted. Loven said the FBI is working with the Somali community to establish trust and help identify young people at risk for radicalization.

In Colorado, Amole said the three teens had no prior problems at school, aside from unexcused absences on Friday.

What is still unknown is how they managed to get to Germany.

The U.S. government doesn't have restrictions on children flying alone, domestically or internationally. Airline policies vary. Most U.S. airlines allow children 12 and older to fly alone but often with restrictions on international flights, according to the U.S. Transportation Department.

The girls' parents reported them missing Friday after they skipped school. They had taken passports and $2,000 in cash from the home of the sisters' parents.

At some point, the U.S. informed German authorities at the airport about the girls arriving alone on their way to Turkey, German Interior Ministry spokeswoman Pamela Mueller-Niese told reporters Wednesday. She said the three were detained by German police, with approval from a judge, and returned voluntarily to the U.S. on Sunday.

Once home, the girls told a deputy they went to Germany for "family" but wouldn't elaborate.

"Our biggest concern is for the safety and well-being of these girls," Amole said.

Steven Pomerantz, former chief of counter-terrorism at the FBI, told CBS News' Charlie D'Aagata that some young Muslim girls are being lured toward jihad as a way of giving meaning to their lives.

Foreign fighters from dozens of nations are pouring into the Middle East to join ISIS and other terrorist organizations. U.S. officials are putting new energy into trying to understand what radicalizes people far removed from the fight, and into trying to prod countries to do a better job of keeping them from joining up.

On Oct. 4, 19-year-old Mohammed Hamzah Khan was arrested at Chicago's O'Hare International Airport and charged with attempting to provide material support to a foreign terrorist organization.

Earlier this month, CBS News Foreign Correspondent Clarissa Ward traveled undercover to Syria and interviewed two Western jihadists -- an American and a Dutchman -- who explained why they are fighting for ISIS.