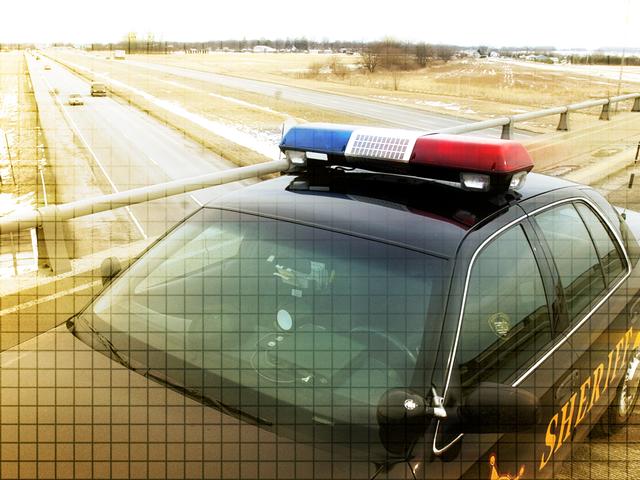 (CBS/AP) COLORADO SPRINGS, Colo. - Authorities say a Colorado Springs man told police he was robbed at gunpoint by people he was trying to buy drugs from.

Authorities say the man called police about 12 hours later when he spotted a car the alleged robbers used. Police arrested three people when they returned to the vehicle.

Police say the three are accused of stealing a cell phone, $35 in cash and $40 worth of drugs. It wasn't immediately clear who the drugs were allegedly stolen from.

The name of the man who called police hasn't been made public.

It's wasn't immediately known whether he will face charges.