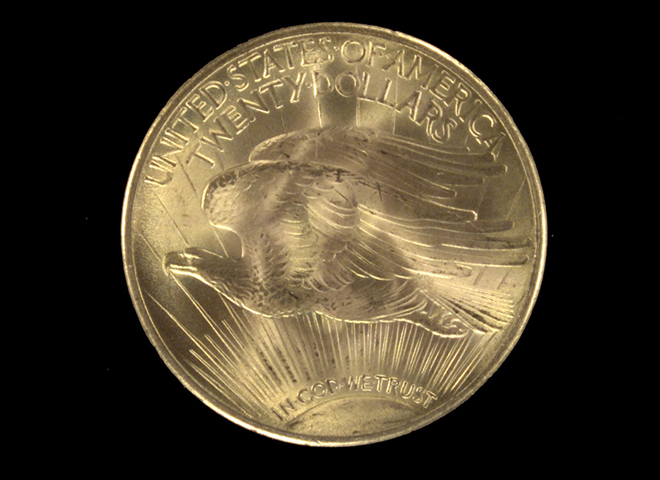 DENVER - Colorado State Senators will consider a bill that would allow people to use gold and silver as currency.

A similar measure is already in place in Utah and is being considered in 12 other states, reports CBS Station KCNC.

Supporters are concerned about the strength of the U.S. dollar.

The sponsors of the bill say they are concerned about the strength of the U.S. dollar, public debt, and currency devaluation.

"Over history just about every country in the world that has had a serious debt crisis has intentionally inflated their currency," Sen. Kent Lambert, R, told KCNC's Michelle Griego.

Lambert said that can easily happen in this country, so he's sponsoring a bill that would allow people to use gold and silver coins like cash.

"Coins that are minted by the U.S. government should be something that we can use in trade," he said.

Lambert says if the bill passes people will not be walking around with bags of gold coins, but it's an alternative for them to feel more secure with their money.