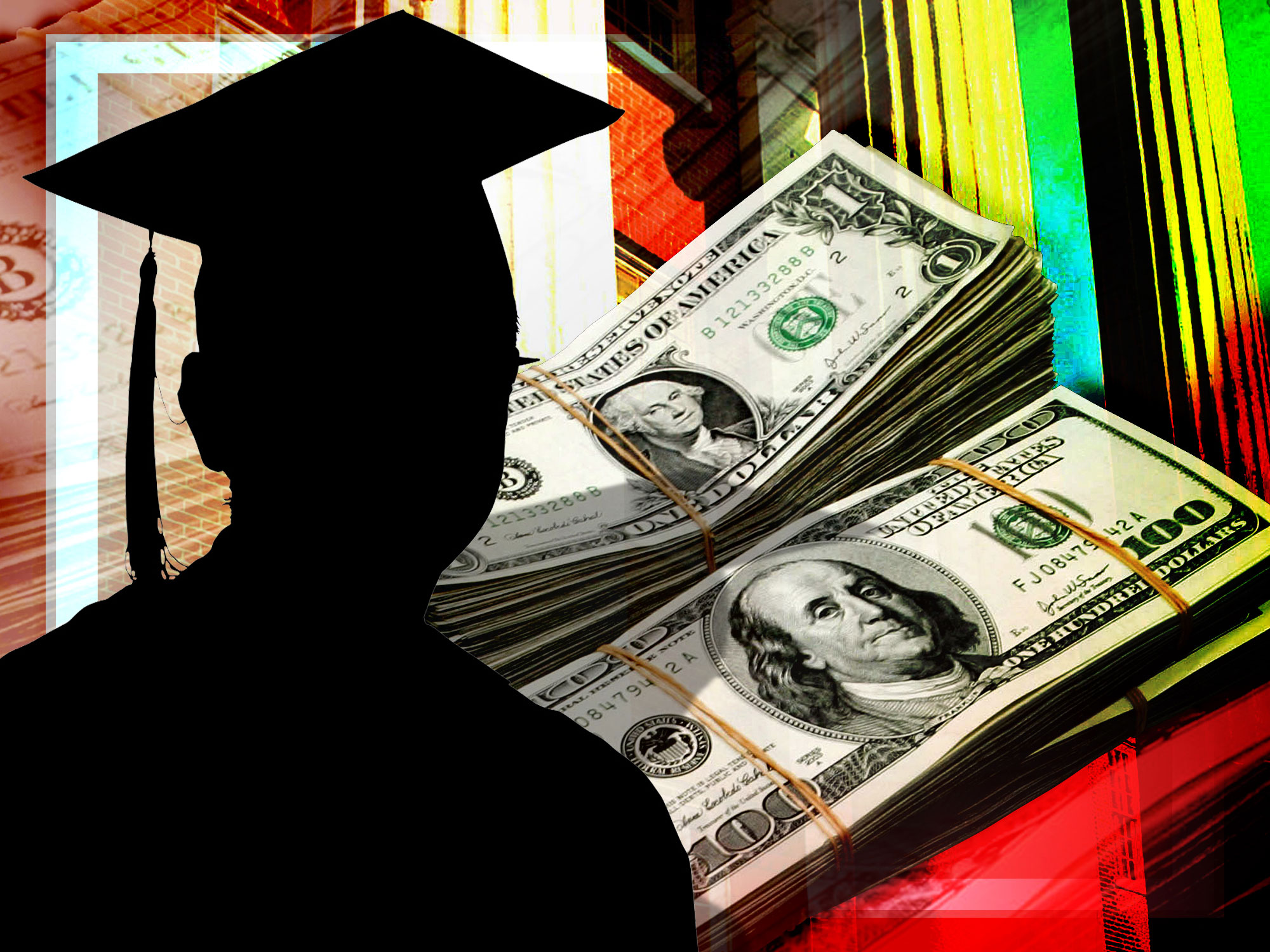 (MoneyWatch) Magdalene Castro is a graduate of one of the country's most elite universities and she can't find a job. "This whole month I've been applying to at least one job per day -- I remember one day I applied to seven jobs," said Castro, a grad student in the journalism program at Columbia University in New York. "I haven't heard back from anyone."

Her predicament highlights the difficulty that young people, even those with high-priced educations and prestigious degrees to their name, can face nearly four years after the recession that followed the 2008 financial crisis officially ended. And compared with millions of Americans without a college education, Castro is lucky. For those with only a high school, the economic future is downright bleak.

As of April, the unemployment rate for workers under age 25 was 16.2 percent, twice the national average. Demos, a public policy research firm, recently found that that 18- to 34-year-olds make up 45 percent of the unemployed.

Compounding the challenge for many new grads are two long-term, and intersecting, economic trends: soaring student debt and stagnating personal income. According to the New York Federal Reserve, total student loans in 2012 for people under 30 was $292 billion, up from $216 billion in 2008.

"The sooner I get a job, the quicker I can pay my loans," Castro said. "The longer I take, the more interest I accrue. Even though I don't have to start payments until November, which is six months after I graduate, I'm still getting those monthly interest charges."

Yet even college students who manage to find work immediately upon graduation could struggle to repay school loans. That's because income is substantially lower today than it was a decade ago, even as eroding state and federal support for higher education saddles students with mounting debt.

Between 2000 and 2012, inflation-adjusted wages for college graduates fell 8.5 percent, according to the Economic Policy Institute. That trend is likely to continue. The left-leaning think-tank expects college grads in the class of 2013 to earn less than previous grads for at least the next decade. And when young people start their career at a lower wage, it can take years to catch up.

Michael Abraham, a physics major at New York University, typifies students' attitudes as they confront these new realities. "There is an atmosphere of resignation among students," he said.

The 21-year-old, who plans to teach after leaving school, is enrolling in a one-year education program at NYU's  Steinhardt School of Education before he starts looking for a job. "Steinhardt is a great school, so I am in a better place than most of my peers. But once I graduate I am resigned to not making much money."

Where the jobs are

Of course, not all college degrees are created equal as far as the job market is concerned. Science, technology, engineering and math students have an easier time finding work in their chosen fields these days than, say, the average comparative literature or philosophy major.

"Graduates with high-tech skills, especially in computers and information technology, are certainly in high demand right now," said Lisa Severy, director of career services at the University of Colorado Boulder. "Our computer science engineering graduates are highly marketable and many have multiple job offers."

Location matters, too. Work is predictably harder to find in states with high rates of unemployment. In Michigan, for instance, the jobless rate for young people with at least a bachelor's degree is nearly 13 percent, while in Oregon it 10 percent.

By contrast, the jobless rate for this group in Alaska is only 2.4 percent. And states that once had large manufacturing sectors, such as New Jersey and Pennsylvania, are now more hospitable for you college-educated people, said Robert Hiltonsmith, a policy analyst at Demos.

Another familiar factor that explains slow hiring of late: political dysfunction in Washington. The sequester -- the massive federal spending cuts that took effect in March after Republicans and Democrats failed to reach a fiscal deal -- has stopped government hiring in its tracks.

"Part of the issue has to do with the effects of federal sequestration and its impact on government hiring and related defense contract hiring," said Craig Schmidt, interim director of the career services center at the University of California San Diego. "The overall uncertainty of the economy also has some employers in a holding pattern in terms of expanded hiring.

"The best advice for job seekers is to be flexible in terms of that first career position, and be prepared to market their strengths and experience assertively," he added.

If even students from top universities are wrestling with diminished expectations, people who don't go on to college are, unsurprisingly, in far worse shape.

The unemployment rate for young high school graduates is nearly 30 percent, up from 17.5 percent in 2007 before the housing crash, according to the Economic Policy Institute. The number of people in this age group who are underemployed -- meaning they want a full-time job but are working only part-time -- is a staggering 51.5 percent, versus 29.4 percent six year ago. For 16- to 24-year-olds who didn't graduate from high school, the jobless rate tops a whopping 28 percent, Labor Department figures show.

Like college graduates, recent high school grads also have seen their earnings slide in recent years. Their wages fell an average of 12.7 percent between 2000 and 2012. According to the latest federal data, full-time workers age 25 and over without a high school diploma had median weekly earnings of $457, while those with only a high school diploma earned $651.

That compares with $1,189 in weekly earnings for people with a bachelor's degree. Among workers with advanced degrees, the highest earning 10 percent of male workers made $3,844 or more per week, compared with $2,301 or more for their female counterparts.

Roughly three-quarters of working adults have a high school degree, while about 30 percent of those 25 and older have at least a bachelor's degree. In other words, even after the economy recovers and if income trends persist, most Americans could face declining economic prospects and even a life of downward mobility.

Clearly, this isn't what many college students bargained for.

"TV tells us that you go to college and then you move out of your family's house," Castro said. "I don't want to be a burden for my family. I don't want them to work more hours to make more money so that they can pay for my loans. It's my loans, it's my burden."

Despite this sense of financial responsibility, the issue is also a societal one. A range of proposed remedies -- from investing in job-creation programs for economically distressed communities to debt relief for students swamped with debt -- could help ease make education more affordable while easing young people's path toward gainful employment.