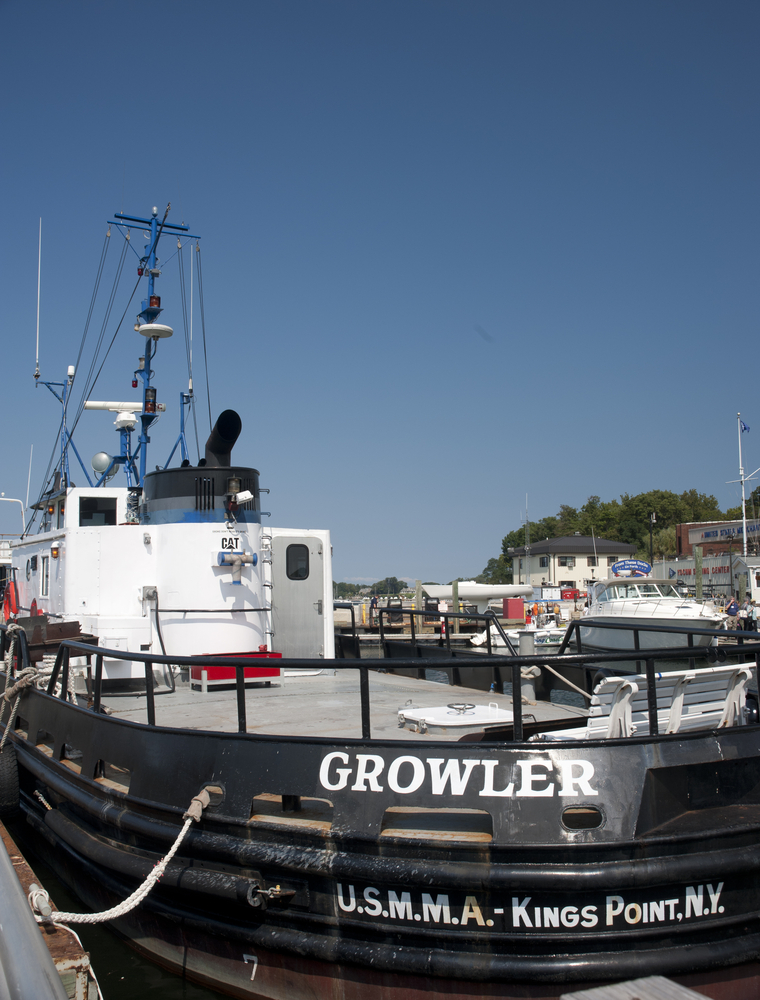 (MoneyWatch) Which U.S. colleges and universities have the worst professors?

According to the latest figures compiled by an education think-tank, many of the worst profs are teaching in schools in the Midwest and on the East Coast. The Center for College Affordability and Productivity compiled a list of schools with the best and worst professors by culling through millions of teacher ratings at RateMyProfessors.com. The teacher ratings were one of the components that the center used in evaluating 650 colleges and universities for Forbes' ranking of America's Best Colleges.

Millions of students have used RateMyProfessors to share their feelings about their teachers in the U.S., Canada and U.K. Using a five-point scale, students rate professors on three criteria: helpfulness, clarity and easiness. An overall quality score is determined by averaging the helpfulness and clarity ratings. You can see all four scores for each professor on the site.

It's notable that some of the universities that landed on the worst professor list are schools that specialize in science, technology and engineering, which are academically challenging. Students could give professors in the these fields low scores on the easiness category, but these assessments are not used in a professor's overall quality score. (You can see how all the schools ranked by Forbes fared in the instruction category by clicking on the component rankings link on the center's website._

The school with the lowest-rated professors? That dubious distinction goes to the U.S. Merchant Marine Academy, while the U.S. Coast Guard Academy ranked third. The schools' poor performance is something of a surprise, as two of the other service academies -- West Point and the Air Force Academy -- rank near the top of the list of the schools with the best professors. Following is the full list.

25 universities with the worst professors