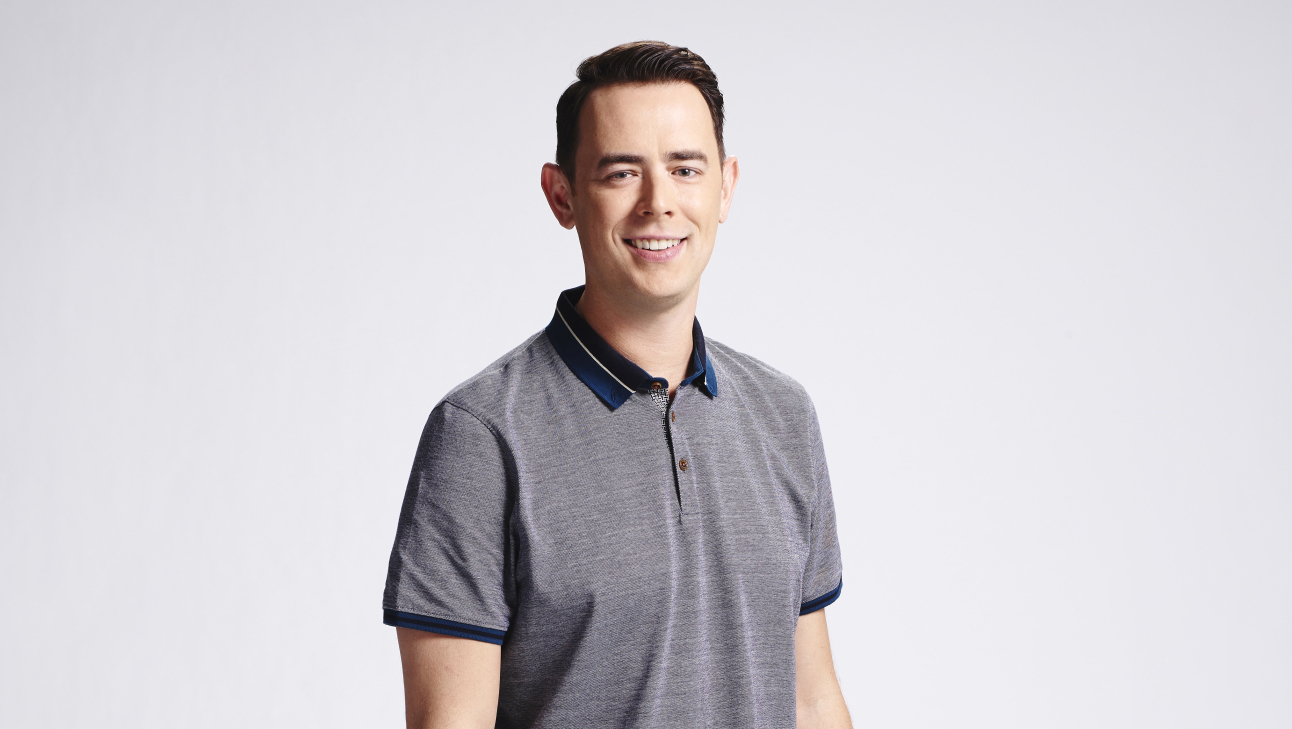 Colin Hanks says the best acting advice his father, Tom Hanks, gave him was pretty simple and never that specific.

"I'll tell you what the conversation is: It's 'show up on time. Have your lines memorized and hit your marks.' I mean that's really all it is. And that goes for every kind of acting job. It goes for every job," said Hanks.

Hanks is likely applying those straightforward words of wisdom to his latest gig: a starring role on the new CBS sitcom, "Life in Pieces."

On the show, Hanks, 37, plays Greg Short, the youngest of three siblings. The single-camera comedy centers on one family and their sometimes awkward, often funny, milestone moments as told by various members.

"It is a different way of seeing a familiar sort of arc, if you will," Hanks said of the vignettes on the show, which co-stars award-winning actors James Brolin and Dianne Wiest. "Life in Pieces" also stars Dan Bakkedahl ("The Daily Show with Jon Stewart"), Betsy Brandt ("Breaking Bad"), Zoe Lister Jones ("New Girl"), Angelique Cabral ("Enlisted") and Thomas Sadoski ("The Slap").

Last week's premiere episode introduced viewers to the characters with a few major milestones -- a funeral (though it was a fake!) and a birth.

Hanks, who has appeared in "Fargo" and "Dexter," says the script lured him in. "It was incredibly funny. It was a chance to get back to doing comedy, which I love to do," he said.

And doing it while he hits "the marks," too.

Watch the video above for our sit-down chat with Hanks, and return here for part 2 of our interview, about Hanks' upcoming documentary, "All Things Must Pass: The Rise and Fall of Tower Records."