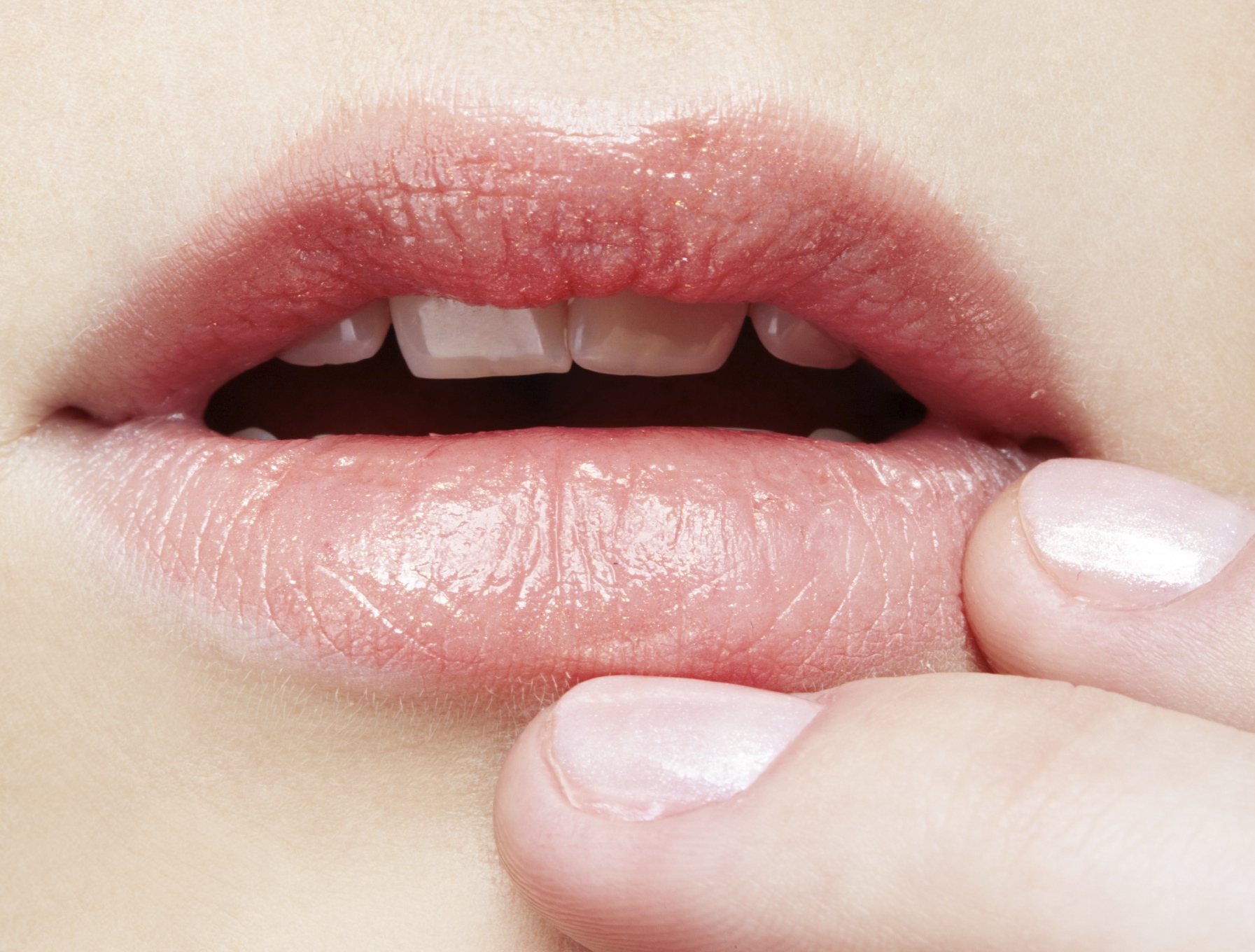 The type of virus that causes cold sores may be linked to an increased risk of Alzheimer's disease, according to two recent studies from Sweden.

"Our results clearly show that there is a link between infections of herpes simplex virus and the risk of developing Alzheimer's disease," Hugo Lövheim, the author of both studies and an associate professor of geriatric medicine at Umeå University in Sweden, said in a statement. "This also means that we have new opportunities to develop treatment forms to stop the disease."

In one study, published this month in the journal Alzheimer's & Dementia, researchers took plasma samples from 360 patients with Alzheimer's disease and 360 people who did not have the disease. The samples were collected about 9.6 years before diagnosis. They found that being a carrier of the herpes simplex virus approximately doubled a person's risk of developing Alzheimer's disease. In another study, published in July in the same journal, the investigators followed 3,432 people for an average of 11.3 years, and found that a reactivated herpes simplex infection doubled one's risk of developing Alzheimer's disease.

Herpes simplex virus infections are very common, and the majority of the population carries herpes simplex type 1, which is responsible for most cold sores. Once a person is infected, their body carries the virus throughout their life, and it can reactivate from time to time, causing cold sores.

The hypothesis is that a weakened immune system in the elderly allows the virus to spread to the brain, perhaps starting or contributing to the process that results in Alzheimer's disease.

Moreover, herpes simplex encephalitis -- an uncommon, full-blown infection of the brain caused by the virus -- tends to affect the same areas of the brain that are typically involved in early Alzheimer's disease, the hippocampus and temporal lobes, said Dr. Jagan Pillai, an Alzheimer's disease expert at the Center for Brain Health at Cleveland Clinic, who was not involved in the latest studies.

However, the studies do not prove a causal relationship between herpes simplex infections and Alzheimer's. So there is no reason yet to be alarmed that having had the virus will lead to developing Alzheimer's disease, Pillai told CBS News.

"It could be that immune changes related to Alzheimer's disease cause more reactivations of the virus," Pillai suggested.

More research is needed, but the scientists in Sweden believe their work could offer a promising new approach for drug treatments to combat Alzheimer's. "Something [that] makes this hypothesis very interesting is that now herpes infection can in principle be treated with antiviral agents," Lövheim said. "Therefore within a few years we hope to be able to start studies in which we will also try treating patients to prevent the development of Alzheimer's disease."