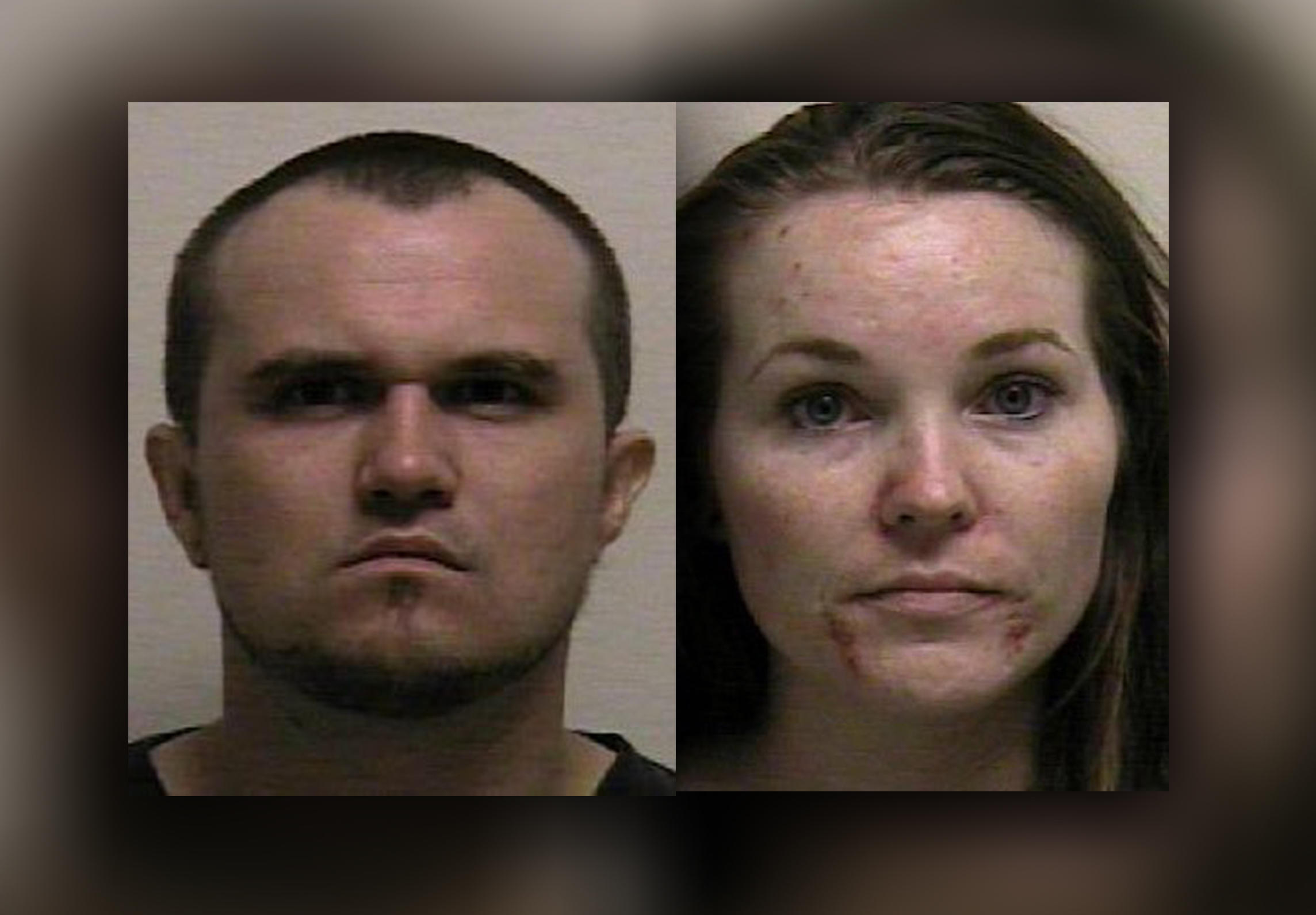 SPANISH FORK, Utah -- Police said a mother and father were arrested after they gave their newborn daughter drugs on the day she was born, CBS affiliate KUTV in Salt Lake City reports.

Authorities said investigators learned Christenson had been taking heroin and prescription pain medication during pregnancy because her child was born addicted to drugs. They said parents of drug addicted babies typically crush up Suboxone or methadone and apply it to the gums of an infant to mask signs of addiction.

Wilde admitted that he applied crushed Suboxone pills to the infant's gums after the child's birth on April 9th while nurses and medical staffers were out of the room, police said. Suboxone is a prescription pain medication used for addiction treatment.

"It makes me sick to my stomach, for a number of reasons. You've got an infant who cannot do anything for herself, and the people who should be providing her nurture, and love, and care, are the ones who are harming their child," Cannon said.

Authorities said their first encounter with Wilde happened on June 26 when they responded to reports of a theft at a Walmart in Spanish Fork. Employees said Wilde, with his 2-month-old daughter in hand, took items from the shelf and tried to return the items for a cash refund.

Wilde was given the refund and when he was approached by loss prevention employees, he took off running. He then slammed into the exit doors as they closed, dropping his daughter, who was in a car seat at the time, police said.

After dropping the car seat and his daughter a second time, he gave a stranger the child and fled the scene in his vehicle, police said.

A sheriff's deputy in the area spotted Wilde and stopped him in the parking lot, where he was arrested. He was booked in the Utah County Jail on suspicion of a DUI, possession of heroin and methamphetamine, drug paraphernalia and driving without car insurance.

Christenson, Wilde's common-law wife, was in the store during the incident. She had her other three children, boys ages 2, 4, and 8, with her. She was arrested and booked into the county jail for an outstanding warrant.

Spanish Fork police contacted the Utah Division of Child and Family Services and officials took custody of the children. The infant girl was checked into a local hospital.

While the couple was in jail, a woman taking care of their pets called authorities after she found drug paraphernalia in the home.

Police said they obtained a search warrant on June 28 and found drug paraphernalia in many areas of the home, including next to a baby bassinet and a child's sippy cup. They also found Suboxone pills.

Christenson admitted to investigators that he crushed the Suboxone and gave it to their daughter, police said.

Since all four children were living in the home, Wilde and Christenson were each charged with four additional counts of child endangerment.

But on July 18, they were both arrested and jailed after investigators served a new search warrant and caught Wilde smoking heroin, police said, adding that they were also booked for distribution of a controlled substance in a drug free zone, a first-degree felony.