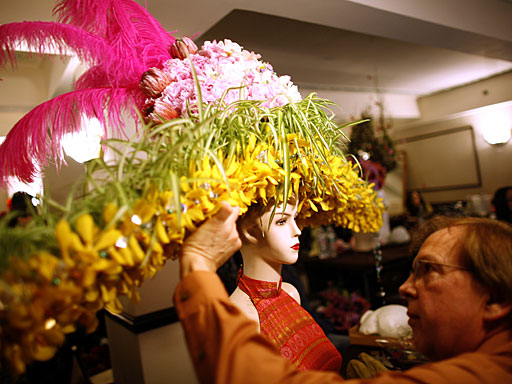 ABC's Cokie Roberts says she is being treated for breast cancer.

The 58-year-old political analyst and co-host of the network's Sunday panel show, "This Week," tells the Washington Post the cancer was detected in its early stages.

She underwent surgery at Sibley Hospital to remove a lump, and expects to make a full recovery after six months of chemotherapy.

Roberts says she doesn't expect the treatment schedule to affect her work schedule at ABC.

Roberts had already announced her planned departure from "This Week" before the cancer discovery.