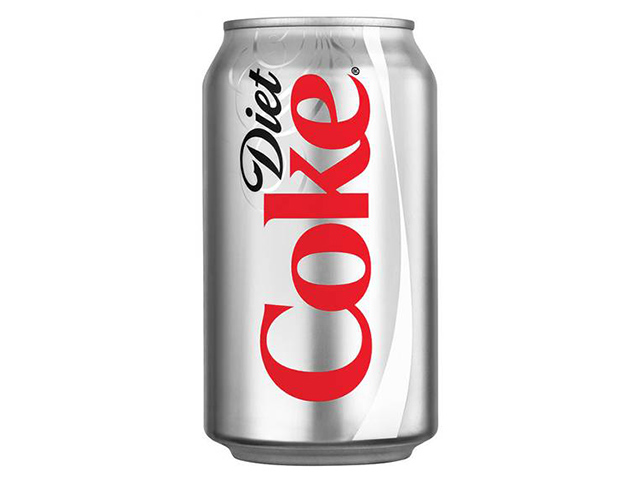 NEW YORK Coca-Cola Co. (KO) says it will make lower-calorie options and clear calorie labeling more widely available around the world, intensifying a push against critics who say its drinks pack on the pounds.

The Atlanta-based company, which makes Sprite, Fanta and Minute Maid, already offers diet drinks in most markets. But there's no consistency in their availability, particularly in emerging markets such as China and India.

Coca-Cola also said Wednesday that it would support programs that encourage physical activity and no longer market to kids younger than 12. The company had made a similar promise in 2007 but said the new push would create a "global standard'' for the commitment.

It did not elaborate on what changes that would include or set a timetable on when it planned to meet its new goals.

With sugary drinks often blamed for making people fat, Coca-Cola has been more aggressive in trying to convince customers its products can be part of a healthy lifestyle. Earlier this year, the company aired its first TV ad addressing the matter in the U.S. and has since been rolling out the spot to other countries.

The ad touts Coca-Cola's wide range of lower-calorie offerings. But executives have also made a point of standing by the company's full-calorie drinks, saying that physical activity plays an important role in fighting obesity.

"There is a place for all of our beverages in a healthy lifestyle,'' CEO Muhtar Kent said in a call with reporters.

The announcement from Coca-Cola comes as packaged food companies across the industry look for growth in emerging markets, where middle-class populations are growing rapidly. As more people head to cities and see their incomes rise, health advocates have warned that growing consumption of packaged foods in such countries could fuel obesity rates as they have in developed nations.

The shifting populations around the world nevertheless represent an enormous opportunity for companies. For example, Coca-Cola has noted that Americans on average drink 403 servings of its various beverages a year. That compares with just 12 servings per year in India and 38 in China.

And the company's diet options aren't nearly as popular in such countries as they are back at home. In the U.S., where soda consumption has been declining for years, diet drinks now account for 41 percent of sales for the flagship Coke brand. That's up from single-digits in the 1980s.

Even in major Chinese cities, by contrast, the percentage of sales that diet options account for is in the "high single digits,'' Kent said.

Coca-Cola Co. says its goal is to have diet options available wherever regular versions are sold. But that doesn't mean there would be a diet alternative for every particular brand. For example, if a store in India sells Coke it might also offer Sprite Zero, which doesn't have any calories, to meet the goal.

The company also says it's working to have cans and bottles around the world display calories counts on the front of labels, as it does in the United States.