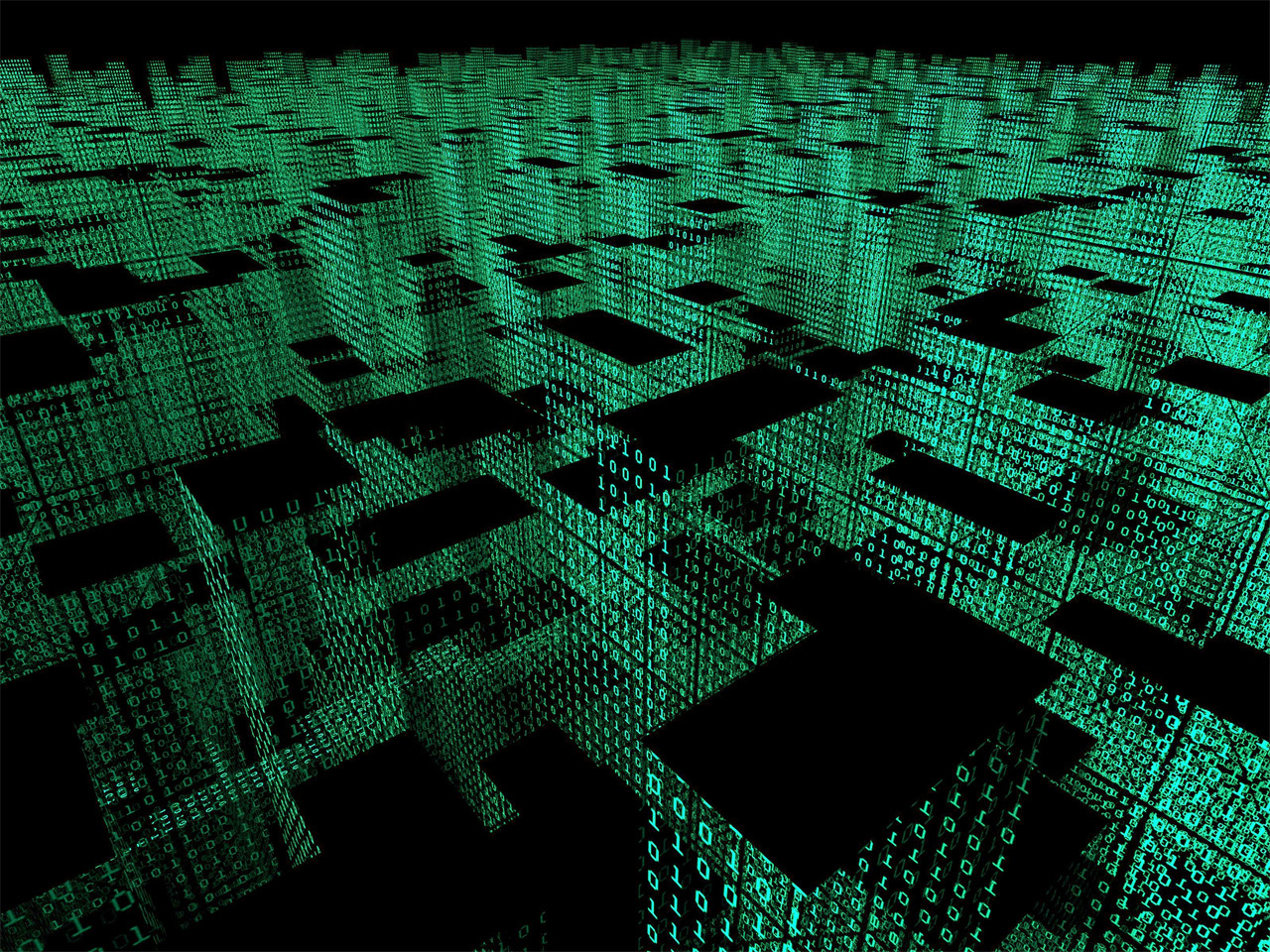 (MoneyWatch) Codecademy is betting that people want to learn  how to write software -- and so are the high-profile investors that recently injected $10 million in new funding in the company. And all this without the company yet making a dime yet.

If that smacks of the tech bubble, hold on, because this isn't your typical early-stage social network putting scale ahead of profits. Although Codecademy doesn't currently charge for its "crowdsourced," rated programming courses, unlike many fledgling tech players the company is focusing on a customer niche that can afford to pay: businesses.

"We're doing something that involves real people building real skills," co-founder Zach Sims said in a phone interview. "Education has been one of the biggest markets people have been interested in paying favor. The big priority for us, beyond raising capital, is to become the place for people to learn programming. Monetization comes further down the line."

The interest in teaching programming started when Sims and co-founder Ryan Bubinski were students at  Columbia University in New York. Bubinski teaching people how to write code, and Sims just was learning the art. They thought that an online resource for learning specific programming languages and techniques would have some legs as a business.

Apparently so, if you judge by the level of investor interest in Codecademy, as well as the more than 1 million users the site said it has after only five months in business. Sims and Bubinski have also been smart about promotion, getting the likes of New York City Mayor Michael Bloomberg and Washington Post columnist Ezra Klein to publicly sign up for lessons.

"Most of what we're trying to do is convince people that learning to program helps everyone," Sims said. "People think that everything can be outsourced. They don't see that programming is not just writing code, but also thinking in algorithms." If the coder doesn't understand your industry and particular business process, programming can only go so far.

And revenue and profits? That will come eventually, said Sims, though he won't say what the company planning, noting only that its business is "subject to change." Will that mean no free courses? Probably not. But it's not too difficult to imagine some areas, beyond traditional advertising, where the site could make money. For example, certifying programmers, offering courses tailored to corporate need, and running sponsorships by programming tool vendors.