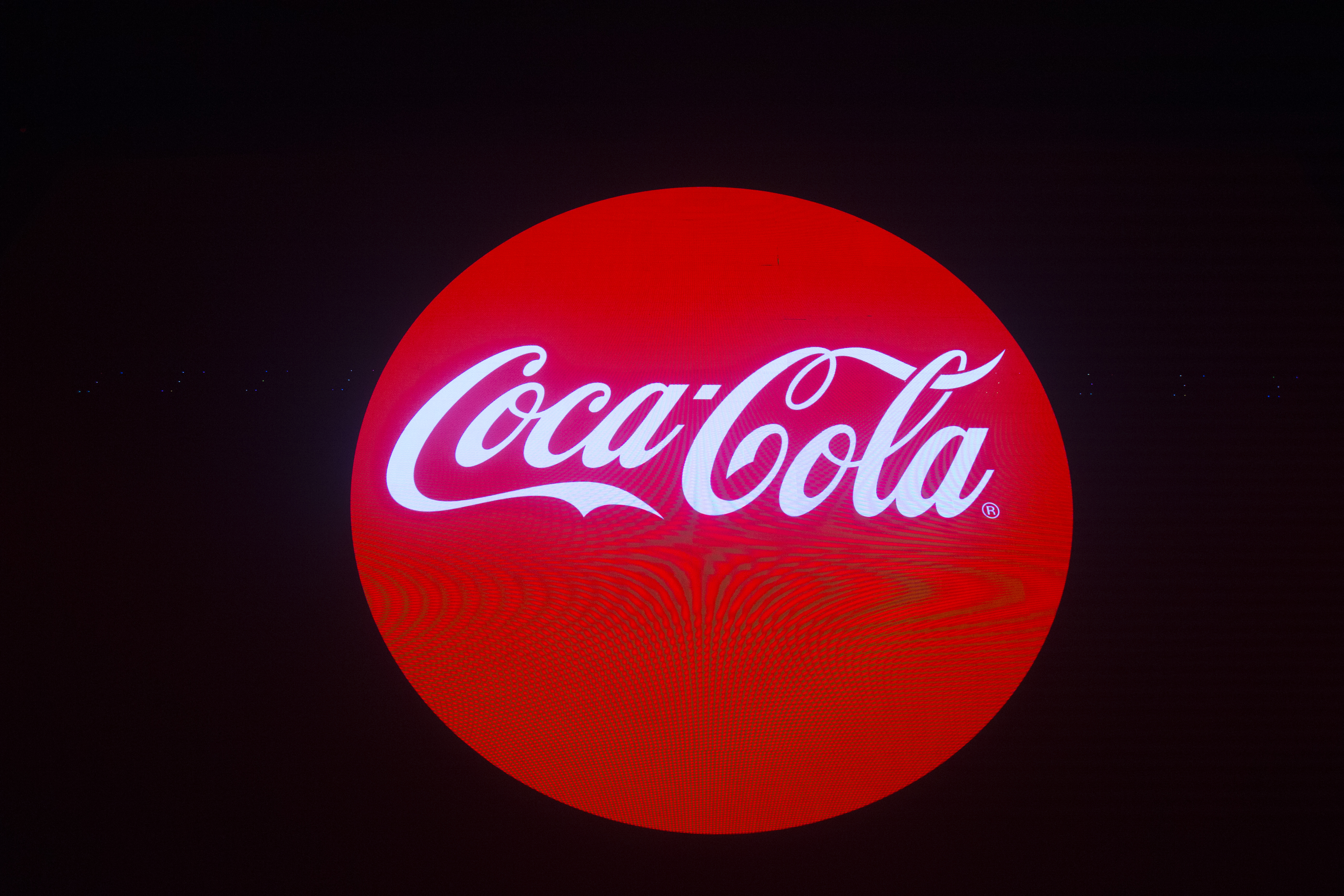 As beverage makers including Molson Coors step into the marijuana market, Coca-Cola is thinking about joining the pot party.

Unlike recent moves by Molson and other beer makers, however, Coca-Cola says it is not looking to add a buzz to its beverages. Rather, the American beverage giant may target consumers seeking to ease inflammation and related pain by using a legal chemical found in the pot plant that's called CBD and is unrelated to the psycoactive ingredient tetrahydrocannabinol, or THC.

"We are closely watching the growth of non-psychoactive CBD as an ingredient in functional wellness beverages around the world," Coca-Cola said Monday in a statement. "The space is quickly evolving."

Talk of a wellness beverage is reminiscent of Coca-Cola's 1880s roots as an elixir infamously containing a dose of cocaine derived from coca leaves, an ingredient phased out of the drink more than a century ago. (The company has long denied its still-secret formula ever contained a cocaine booster.)

With consumption of soft drinks down in recent years, Coca-Cola and its competitors have diversified, with Coca-Cola in recent years widening its product array to include bottled water and juices. The company last month said it would acquire the Costa Coffee chain for $5.1 billion.

Coca-Cola in an email declined to comment on a Bloomberg News report that it's in talks with Canadian marijuana producer Auroa Cannabis on developing drinks infused with cannabidiol, or CBD, the non-psychoactive chemical found in marijuana plants.

Auroa has a "specific interest in the infused beverage space" and intends to enter that market, the Canadian company told CBS MoneyWatch in an email.

"We do not discuss business development initiatives until they are finalized, however we have a responsibility to our shareholders to give proper consideration to all relevant opportunities that are presented," a company spokesperson explained.

The Bloomberg report follows other deals between U.S. beverage companies and pot producers in Canada, where recreational use of marijuana becomes legal next month across the country, followed by consumable forms of the drug next year.

Last month, Coors said its Canadian division would partner with the Canadian cannabis producer Hydropothecary to develop a non-alcoholic drink containing marijuana, while Constellation Brands, the maker of Corona Beer, said it would spend $3.8 billion to hike an investment in Canadian marijuana producer Canopy Growth.