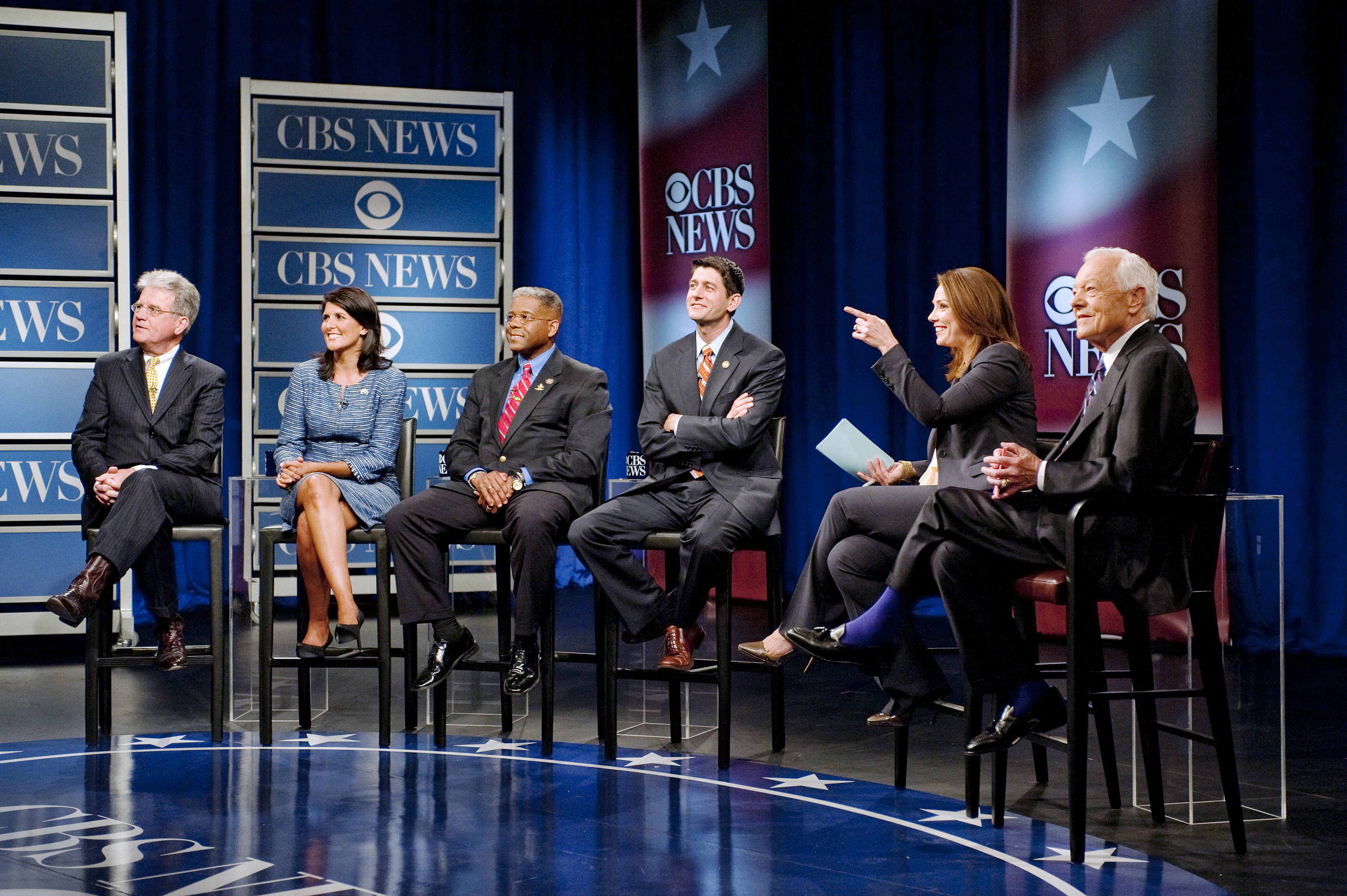 A conservative senator from Oklahoma has a novel idea for lawmakers on Capitol Hill who routinely miss deadlines for their work: put them behind bars

"It's the federal law that the budget be completed by April 15th of every year. It's a law. We ought to be thrown in jail," Sen. Tom Coburn (R-Okla.) said Monday in a town hall sponsored by CBS News. The full one-hour town hall will air Tuesday morning at 8:00 am ET on The Early Show.

Coburn is referring to the 1974 Budget Act, which requires lawmakers to pass a budget blueprint, known as a budget resolution, by April so that the actual spending bill, known as the appropriations bill, can be passed by October 1, the start of the fiscal year.

Congress routinely misses, or even skips, the budget blueprint and the spending bill itself is often approved months after the fact.

Below, CBS News' Rebecca Jarvis and MoneyWatch.com's Jill Schlesinger speak with the live audience on whether they were satisfied with responses to their questions: