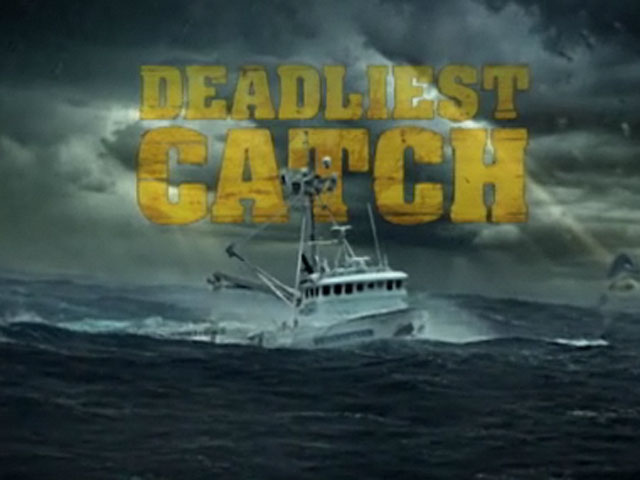 (CBS/AP) ANCHORAGE, Alaska - A crew member on one of the fishing boats featured in "The Deadliest Catch" has been rescued in the Bering Sea and was flown to a remote Alaskan clinic.

The U.S. Coast Guard says the crew member aboard the 150-foot Wizard collapsed Monday afternoon and showed signs of shock and dehydration on board the vessel.

Coast Guard officials say a helicopter crew flew the man to a clinic in the Alaska Peninsula community of Cold Bay, 60 miles to the south. He was then flown to an Anchorage hospital.

Waves were only about 3-feet high when he fell ill. The National Weather Service says the rescue occurred before the arrival of a huge storm brewing in the Bering Sea.

The reality television show depicting life aboard fishing vessels in the Beriing Sea during crab fishing season has been on the air since 2005. The eighth season already has a green light from Disscovery.