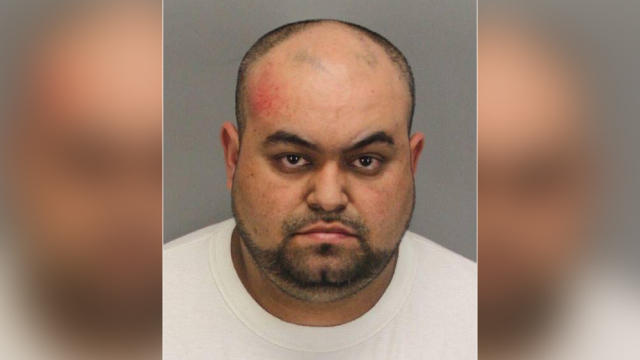 Several people noticed their phones were missing during the festivities and activated the Find My Phone app, which led the victims to Henao, according to Indio police.

He was detained by event security until police arrived and found Henao with a backpack contained over 100 phones, police said.

All the phones were either returned to their rightful owners or turned over to the lost and found area at the concert site, police said.

Henao was released Saturday from the Larry D. Smith Correctional Facility in Banning after posting $10,000 bail, according to jail records.

He is scheduled to appear in court May 26.

Authorities are warning all festival-goers who plan on attending Weekend 2 at Coachella to carry their phones in their front pockets and use an elastic band to secure their phone.