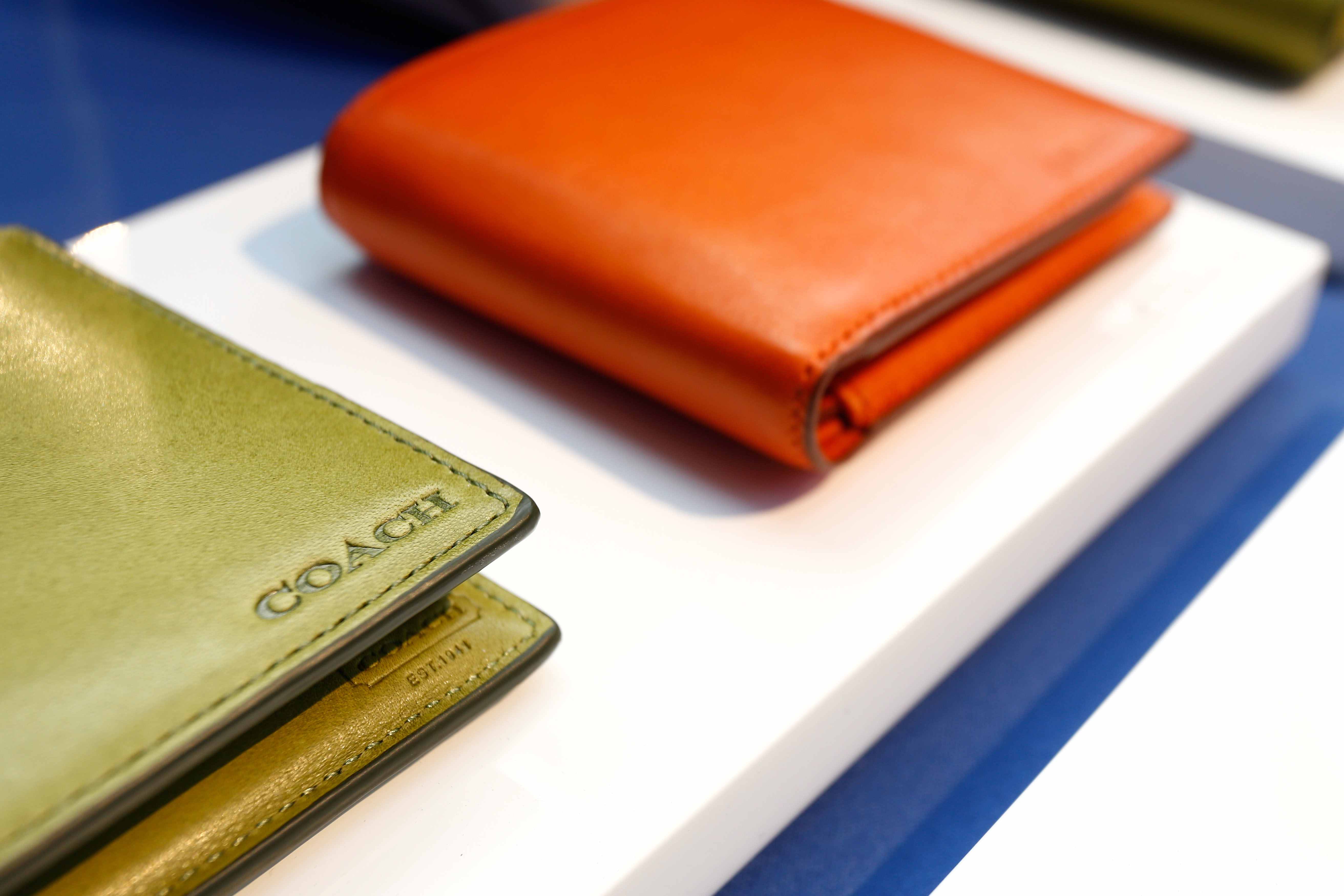 Jan 22 (Reuters) - Coach Inc said sales in North America fell further in the final quarter of 2013, as it loses share in the handbag business to fast-growing rivals such as Michael Kors Holdings Ltd and kate spade.

Coach shares fell 8 percent in premarket trading after it reported a 13.6 percent fall in comparable-store sales in North America, which accounts for 70 percent of its revenue.

Coach remains the number one seller of luxury handbags in the United States but has been losing market share for the past two years.

It was the third quarter in a row that the company has reported a fall in sales at North American stores open for more than a year.

"We continued to be disappointed by our performance in North America, which was impacted by substantially lower traffic in our stores and by our decision to limit access to our e-factory flash sales site," Chief Executive Victor Luis said in a statement on Wednesday.

Between 2011 and 2012, Coach's share of the U.S. handbag market fell to 17.5 percent from 19 percent, according to Euromonitor International. Michael Kors' market share rose to 7 percent from 4.5 percent.

Analysts on average had expected earnings of $1.11 per share on revenue of $1.48 billion, according to Thomson Reuters I/B/E/S.

Coach warned in October that it expected same-store sales in North America to fall by "high single digits" in percentage terms through the end of its fiscal year ending June.

The company has gone though a series changes in its top management over the last year, including a new chief executive and creative director. (Reporting by Aditi Shrivastava and Phil Wahba; Editing by Ted Kerr)