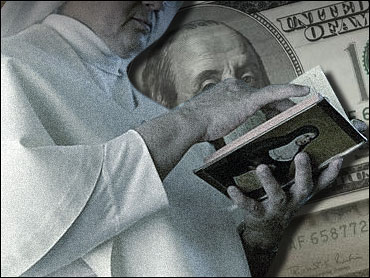 Frank Layden resigned as coach of the WNBA's Utah Starzz on Wednesday less than a year after taking the job.

Layden, the former coach and general manager of the Utah Jazz, was 2-2 with the Starzz this season. He will be replaced by assistant Fred Williams.

Â"I think I have succeeded in doing all that I feel I possibly could and can do,Â" Layden said. Â"I'm passing the reins on. We're changing the face of the team. We've changed the attitude of the team and I think we're headed in the right direction.Â"

Layden took over the team July 27, 1998, replacing Denise Taylor, and won only two of 11 games last season. This year, the team was revamped and in its last game beat Sacramento on Saturday.

Williams' first game as Starzz coach will come Thursday when the Starzz again play the Monarchs.

Â"I feel excited about it and I think it's a great opportunity for me,Â" Williams said. Â"I think a lot of good things are happening.Â"

Williams has been with the team since the 1998 season. He was the head coach of the women's team at Southern California between 1995 to 1997.

Last season, Layden insisted the coaching job was not temporary.

Â"This is a position I plan to hold for a long time to come,Â" he said.

When he took over the Starzz, Layden had never coached women's basketball, but was doing color commentary on Starzz television broadcasts. He remains president of the Jazz.

Â"It is time for me to go tee it up and pass the baton onto someone who deserves it, and I'm sure can take the team to the next level,Â" he said today.

Williams coached USC to a 20-9 record and advanced to the second round of the NCAA tournament in 1997. He was also an assistant at USC for 10 years, including the Trojans' 1984 NCAA championship squad.

Â"I feel great about Fred,Â" Starzz general manager Fred Howells said. "Fred has been with the organization long enough to understand the things that we stand for. His coaching credentials are impressive and I think this is a great transition for the franchise.Â"

The Starzz feature Natalie Williams, the former Most Valuable Player of the defunct ABL, who is averaging nearly 18 points and 12 rebounds a game this season.