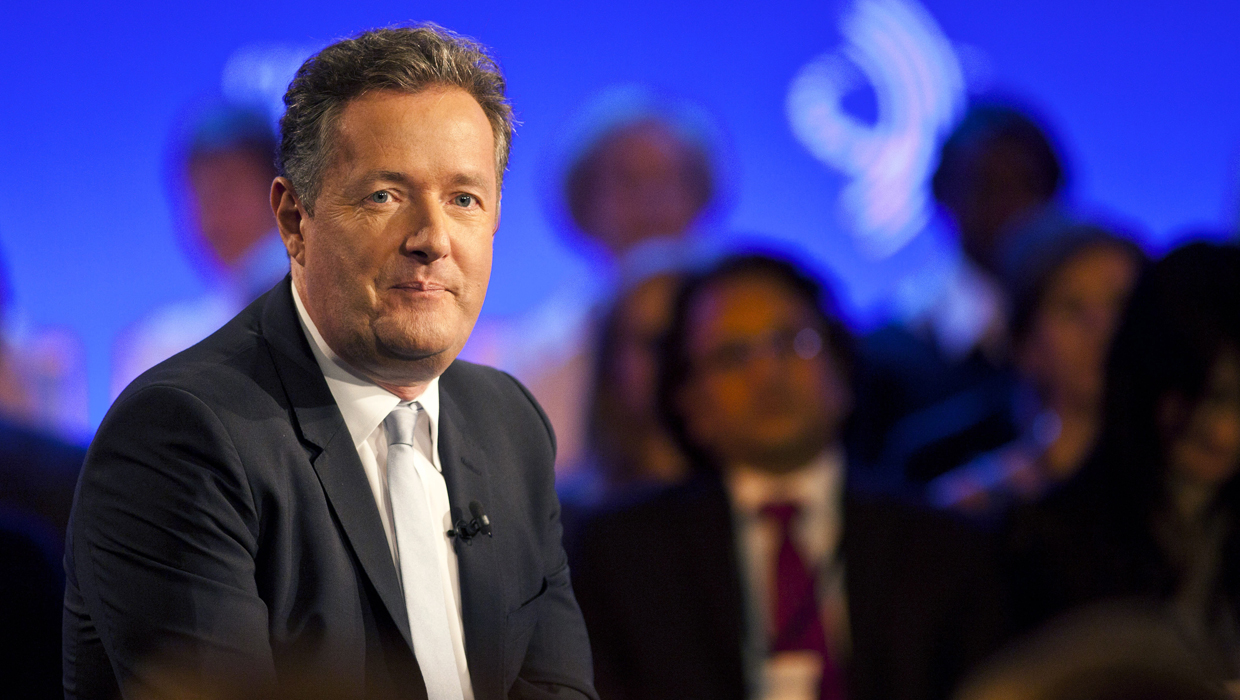 The network revealed its schedule change Thursday in a meeting with advertisers. The new prime-time lineup ends a three-decade tradition of a CNN talk show at 9 p.m. ET, first with Larry King and then with Morgan, who ended his show on March 28.

The time slot will be filled with a series of documentary-style programs, including Bourdain's popular "Parts Unknown" travelogue and Spurlock's "Inside Man."

Rowe, former host of "Dirty Jobs," will profile people with unusual professions. Walsh will follow criminal investigations and Ling will immerse herself in American subcultures.