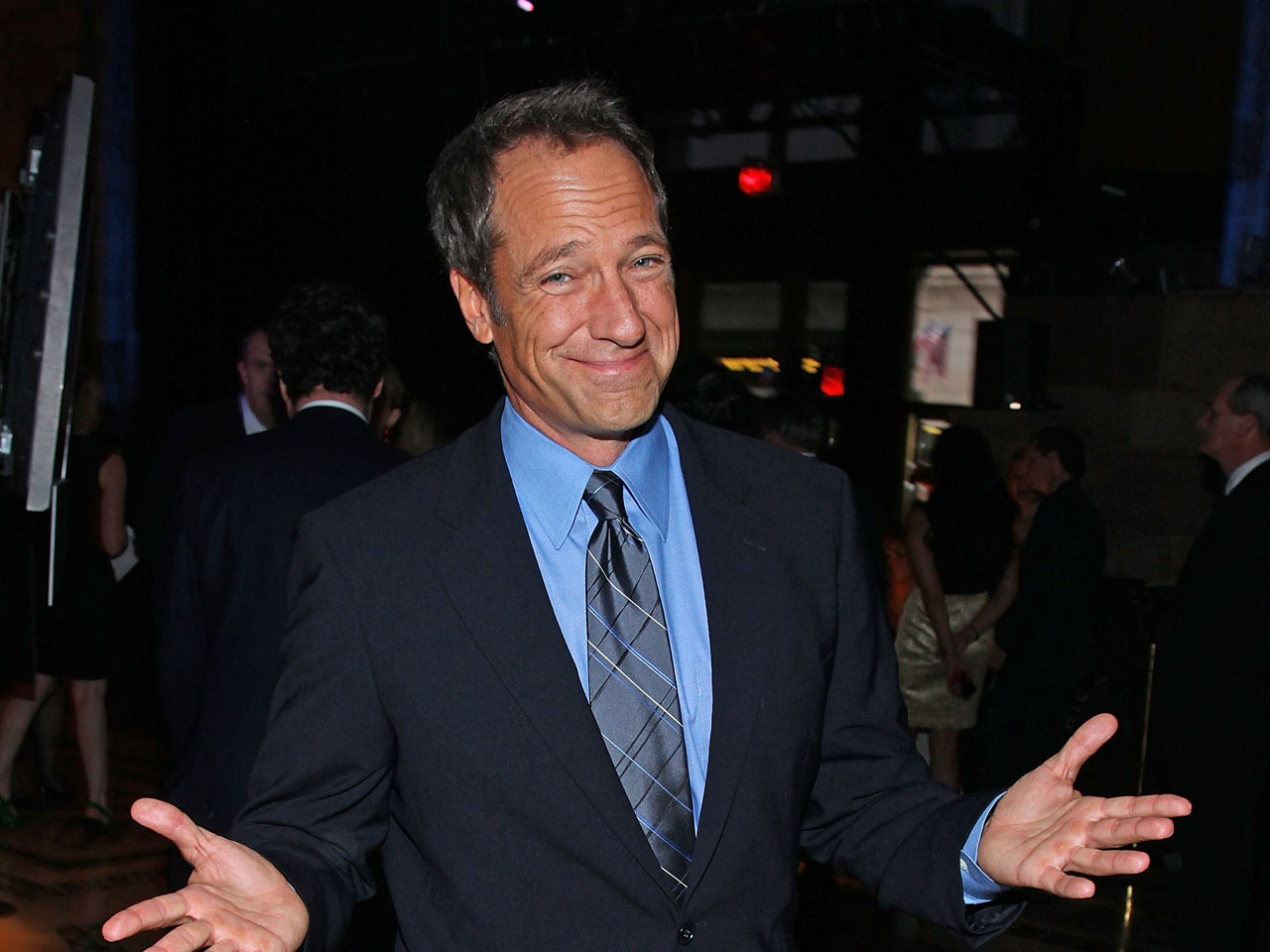 When it comes to dirty jobs, Mike Rowe is finding that hawking for Walmart (WMT) leads to plenty of mud-slinging.

Rowe, the deep-voiced host of Discovery Channel's "Dirty Jobs," sparked the controversy when he provided a voice-over for a heart-tugging Walmart ad touting the company's pledge to bring manufacturing back to the U.S. The spot first aired during the opening ceremonies of the Winter Olympics, a prime night for advertisers seeking a large audience.

Sounds great, right? After all, who isn't for a return of U.S. manufacturing? But the ad campaign took on a life of its own, with some consumers taking Rowe to task for championing what they view as an anti-union company that offers rock-bottom wages.

The ad might not have sparked such a fierce debate if another spokesman had been tapped. But Rowe, thanks to his seven-year run on "Dirty Jobs," is viewed by many as the voice of the underdog, the overworked and the underpaid. In short, the champion of the types of people working in Walmart jobs. Rowe then threw a bucket of fuel on the fire by writing on his Facebook page in response to one consumer, "Who gives a crap about your feelings toward Walmart?"

"He dismissed people's concerns," said Jobs with Justice spokeswoman Ori Korin. "As someone who has been on the side working people before, we would have hoped he would have thought twice about working for a company that is notorious for not treating its workers well."

Walmart will continue to air the ad through the Sochi Olympics, and then it will enter the company's national ad rotation, a spokeswoman for the company said. "We're really proud and happy that people are paying attention" to the spot, she added.

But in the meantime, Jobs with Justice is organizing a letter campaign to urge Rowe to sit down with Walmart workers and listen to their complaints of low wages and erratic schedules. So far, about 5,000 people have sent letters to Rowe, Korin said.

Another Facebook post by Rowe, in which he defends his role in the ad, has drawn more than 14,000 comments. The majority appear to be from supporters who are bashing the "haters," with some even urging Rowe to run for political office.

Rowe, for his part, seems to be relishing the attention. He's popping up on television and radio to defend the advertisement, as well as to promote his new book, called "Profoundly Disconnected: A True Confession from Mike Rowe."

While anti-Walmart organizers may be dismayed at Rowe's stance, he's ironically bringing more attention to what's has so far been a relatively quiet 13-month-old campaign. With Rowe spurring supporters to come out in defense of not only himself but the retailing giant, the 60-second ad might have been one of Walmart's smarter investments.